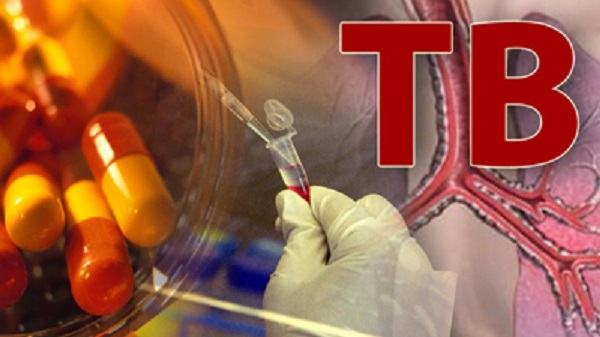 BY PATRICIA SIBANDA
THE Bulawayo City Council (BCC) health director Edwin Sibanda has blamed the high rate of tuberculosis in the city on Zimbabweans based in tuberculosis popularly known as injiva.

He said during the COVID-19 lockdown period, cases of TB reduced because of restrictions to international travel.

Sibanda made the remarks yesterday during a Health and Child Care ministry meeting held in conjunction with the BCC to engage the media on TB issues and to discuss strategies to end the communicable disease by 2035.

“TB is generally HIV-driven and most of the time our fellow Zimbabwean brothers and sisters who are based in South Africa are the ones that contribute to the high percentage of people with TB because they always travel back home whenever they get sick mainly due to the fact that there is too much care in Zimbabwe,” Sibanda said.

“Another reason is they live a fast life whenever they are in neighbouring countries and in the whole world it is known that South Africa has the highest rate of people suffering from both TB and HIV.

“In 2016, we had high rates of people who were diagnosed with TB in the country mainly because they could go in and out of the country as they liked.

There were no restrictions but you will notice that in 2020 they (rates) had dropped mainly because there were COVID-19 restrictions that stopped people from travelling in and out of the country.”

Sibanda said patients with HIV had a 50% chance of developing tuberculosis.

“There are also people with diabetes, kidney failure, anaemia, and studies have proven that they are also a predisposing factors for TB.

So we need to be doing a lot of integrated patient cantred management of TB.

To roll out that strategy, one of the things needed is advocacy with policy-makers and other stakeholders.”

BCC health representative Glodie Khuphe said: “BCC at the beginning of the year 2021 was targeting to notify 1 632 people and it managed to notify 1 349 which was about 83% of the people it was expecting to reach out to about TB.

The percentage of people who were diagnosed with TB was about 58% of those already were suffering from HIV,” Khupe said, adding that the death rate remained very high and had risen from 13% to 16% in the past five years because of patients that seek treatment late.