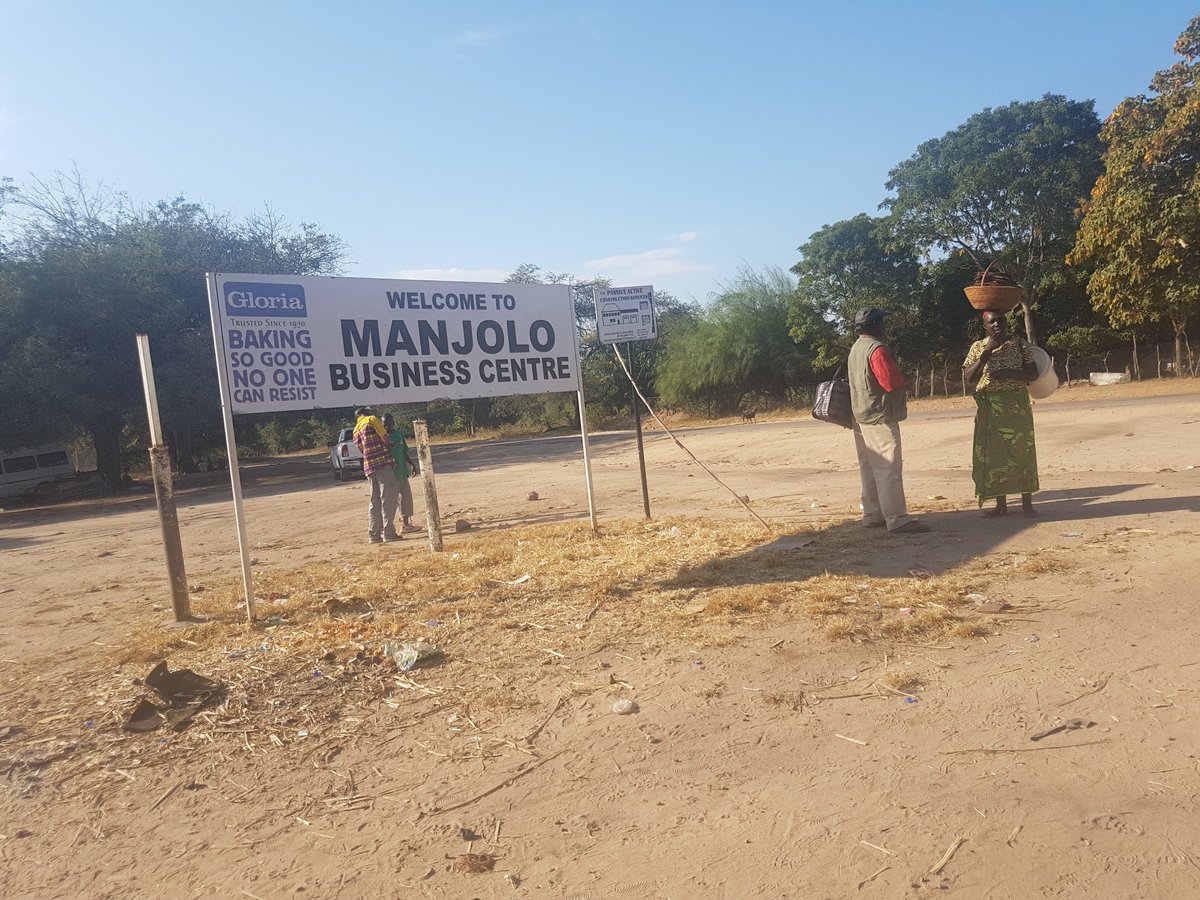 Peter Mutale, a villager in Binga, walks towards a building plastered with campaign posters from different political parties at Binga centre.

By-elections will be held on March 26 and candidates from different political parties are all promising to develop one of the country’s poorest districts.

But the promises for a better life are not new.

In the 1950’s, thousands of the Tonga people were forcibly removed from their lands along the Zambezi River for the construction of Kariba Dam.

They were promised homes, fertile lands and a steady supply of electricity, but several decades on, the promises remain unfulfilled.

A by-election will be held for Binga North which fell vacant after the recall of opposition legislator Prince Dubeko Sibanda from Parliament in October 2020 by the Douglas Mwonzora-led MDC-T.

As elections were suspended from December 2020, Binga was unrepresented in Parliament, a drawback to an already marginalised community.

“Elections have been there since 1980 but we are yet to see the benefits thereof as Binga is undeveloped and poor,” Mutale said.

“We are left asking if elections are what we need to develop Binga.”

Binga is home to one of the much sought after fish industries.

The area has a conservative culture and booming tourism industry, which includes the hot springs.

Tourism, curio, fishing and basketry, wild fruits vending and cultural displays are some of the major economic activities with potential to drive development.

But villagers say lack of development is a result of ‘deliberate’ marginalisation.

The Citizen Bulletin came across a message circulating in various Binga WhatsApp groups where youth activist Pride Ndisiya was questioning why there has been no development in the district.

“This is the time for us to reflect and to consider the practicalities of our own livelihoods,” Ndisiya said.

“Since the formation of the MDC, our constituency, Binga North, was represented by MPs from the opposition (for 20 years) and saw no development.

“We have remained poor and underdeveloped as a constituency.”

Binga is known more for its challenges than potential and opportunities.

Any talk of Binga sees a conversation turn into moaning about under development including poor roads and lack of medical facilities among others.

In the past years, Binga has been one of the leading districts mentioned as receiving donor support in Matabeleland.

Most households in Binga survive on hand-outs from the donor community.

The hand-outs range from the seed, food, bicycles, school fees, and community projects.

They also fund various activities, which have seen many people active and working for their families and communities.

“This is what many villagers have gotten used to. The donor community has saved lives in Binga more than politicians,” Maureen Munkuli said.

Despite some villagers not seeing the importance of elections, the former Binga North MP Sibanda says the community must not lose hope.

Sibanda said villagers must be inspired by Zambia where President Hikande Hichilema has rekindled hopes for a better life after winning last year’s elections.

“The hospitals in Zambia are now well equipped; they have got medicines, no wonder all our people in Binga have to cross to Zambia to look for medication. It’s because of the role that politics and elections play,” Sibanda remarked.