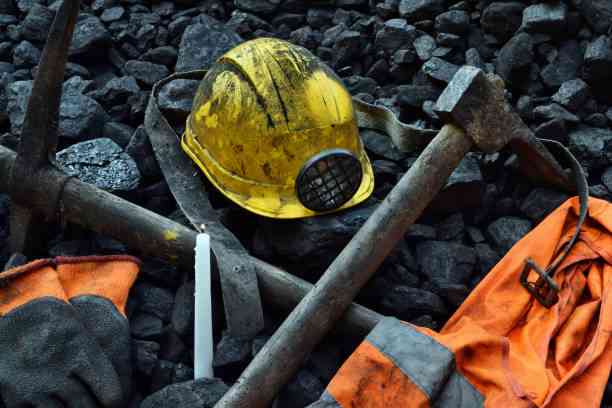 CIVIL Society Organisations (CSOs) in Manicaland province have raised concern over alleged undocumented deaths of artisanal miners which occurred at Redwing Mine in Penhalonga.

In a joint statement, the Centre Research and Development, Zivai Community Empowerment Trust, Penhalonga Youth Development Trust and Penhalonga Residents and Ratepayers Trust claimed that over 100 artisanal miners have died in Penhalonga since 2020.

“We the undersigned are representatives of community-based organisations and civil society organisations raising community voice on environmental, social and economic rights of Penhalonga and surrounding communities,” the statement read.

“We bemoan the government’s lack of commitment to investigate the death of people in mine accidents at Redwing Mine in Penhalonga and effect accountability measures that will secure lives. The rise in cases of artisanal and mine workers losing their lives in dangerous mining shafts created by Better Brands Mining Company is alarming.”

According to the CSOs, artisanal miners were exposed to occupational health hazards.

“They are dying from shaft and roof collapsing as a result of weak and unsupported ground. Some are dying after falling into unprotected pits ranging from 30 to 50 metres deep,” the CSOs said.

According to available statistics, a total of 47 artisanal mine workers, 25 in 2021 and 22 last year, were confirmed to have lost their lives.

The CSOs added: “Sources working in the mining pits indicated that over 100 people have lost their lives since 2020 but some are not officially recorded. Others highlighted that fatal accidents were occurring almost every week in the mining pits.

“Mining sources interviewed also confirmed the high rate of fatal accidents taking place at Redwing Mine and underlined the lack of transparency and accountability in the documentation of fatal incidents at Redwing Mine”.