BY STEPHEN CHADENGA
A MIDLANDS motorist lost his vehicle to a machete-wielding gang last week after he offered the criminals a lift at Redcliff turn off, Southern Eye has learnt.

Provincial police spokesperson Inspector Emmanuel Mahoko confirmed the incident yesterday saying Trymore Dhikiza was robbed of his Toyota Vitz vehicle by two men who produced a machete and forced him out of his car upon entering Kwekwe. 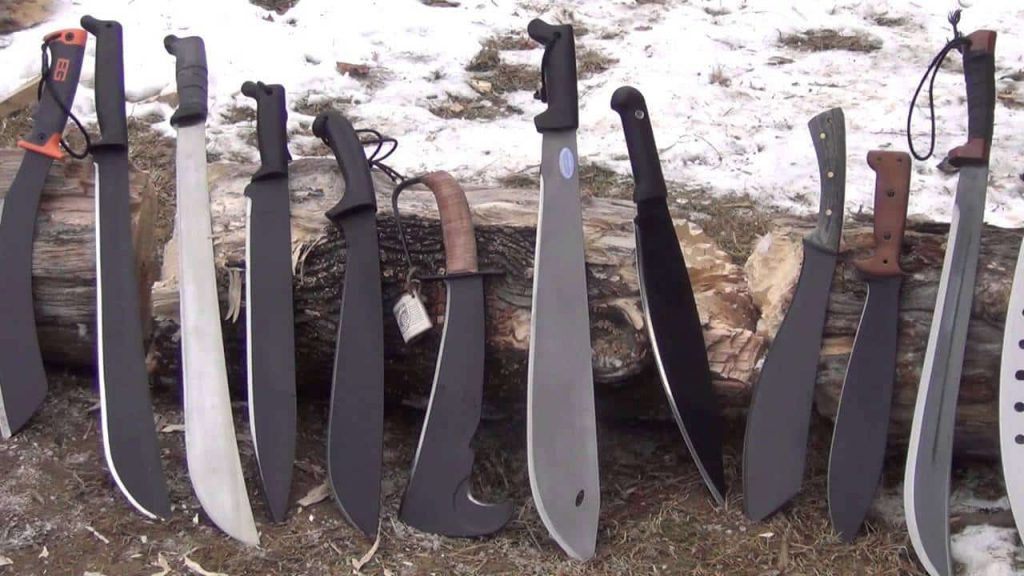 “On February 13, Dhikiza offered two men a lift at the Redcliff turn off,” Mahoko said. “When they reached a bus stop in Kwekwe, the two men produced a machete and forced the driver to disembark from the vehicle and they (robbers) drove away.”

In an unrelated incident, 10 men stole 100kg of gold carbon at a mine in Mvuma.

Mahoko said on Sunday at around 1250pm, the men, who were armed with logs and bars arrived at the mine and assaulted two security guards who were on duty.

“They demanded keys to the carbon room and went inside before stealing two 50kg bags of carbon gold,” he said.