Zimbabwe reopens its voter registration today until April 30th in a bid to register voters before the presidential elections in 2023. 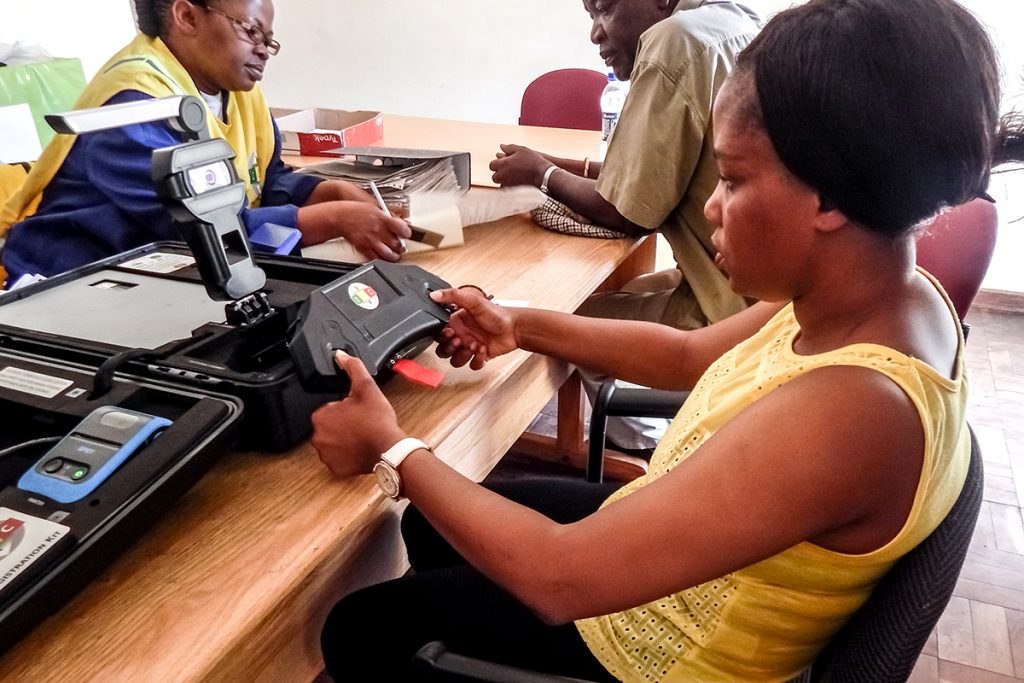 Voter registration is set to reopen in Zimbabwe today.

The current period of registration will last until April 30. Zimbabwe suffers from a widespread lack of registered voters, which has decreased by 63,000 since 2018. Many Zimbabweans cite the lack of available free time in an economy where many must work hard to scrape together a living.

Expect little improvement in the voter registration numbers. In addition to difficulty in finding time off, there is a pervasive low voter turnout across all elections. With the Zimbabwe African National Union ruling the country since the 1980s, there is a strong lack of trust in the electoral process. After the party was accused of rigging last month’s by-elections, hopes for the future are especially pessimistic about the possibility of improvement. In the short-term, expect the Zimbabwe Electoral Commission to launch a campaign in an effort to educate its citizens about the benefits of voting. However, in a country where disputed elections and stagnant political leadership are the norm, the pleas will likely fall on deaf ears.