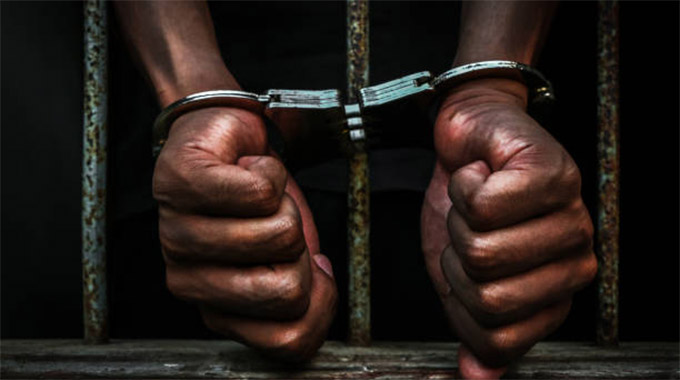 TEN Zimbabwean men have been jailed for two years by a South African court after they were arrested for illegal mining activities in the Giyani area in Limpopo province.

They were arrested by South Africa’s elite police, the Hawks, in May last year following a tip-off, and were found with an assortment of mining equipment worth R900 000 and cash amounting to R3 800.

“The Directorate for Priority Crime Investigation would like to welcome the sentencing of 10 unlawful gold dealers by the Giyani Magistrates Court on Friday,” he said.

“The accused persons, who are all Zimbabwean nationals, were arrested by the Hawks’ Serious Organised Crime Investigation members assisted by Giyani police and local criminal record centre members on 14 May 2021.

“Our members received a tip-off about people who were en-route from Phalaborwa to Giyani to sell gold.”

Capt Maluleke said the Hawks spotted the vehicle matching a description given by their informant while travelling along the R81 road near the Giyani shopping complex.

The vehicle was then cornered and the 10 occupants found were searched and unwrought gold, pastel, scale, and mine detectors worth over R900 000 as well as R3 800 cash were found and seized.

“The accused appeared several times in the Giyani Magistrates Court, and subsequently pleaded guilty to the charges.

A few months ago, three Zimbabwean men and a South African were arrested by police in Limpopo province, who found them with three truckloads of chrome believed to have been illegally mined.

Lloyd Sithole (32), Moses Nemanganda (37), and Wilton Haruzi (34), all Zimbabweans, and a South African man, Joseph Hlongwane (23), were arrested along the R37 Road in Apel policing area.

Their trial is pending at the Sekhukhune Magistrate court on charges of illegal mining.