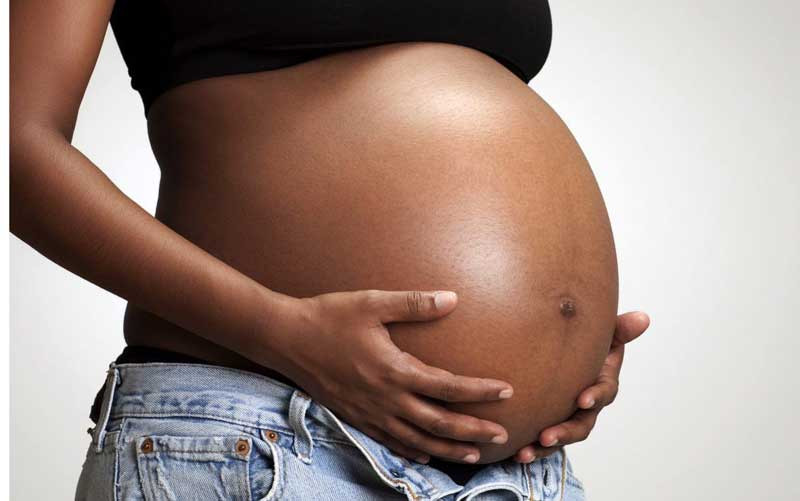 GOVERNMENT has been accused of not doing enough to eradicate child marriages after a 15-year-old girl died at a church shrine while giving birth.

Nokutenda Hwaramba, from Norton, died while giving birth at an apostolic sect shrine in Bikita, Masvingo province, on Wednesday.

Analysts blamed incidences of early child marriages on failure by authorities to arrest culprits, mainly in the apostolic sects where the practice is rife.

In January this year, Ferby Munyafi (15) of Chiadzwa village in Marange died from excessive bleeding, while delivering under the watch of a faith healer.

Analyst Vivid Gwede said the perpetrators were hiding behind church doctrines to escape from prosecution.

“The church is not above the law, especially on criminal matters such as statutory rape and child marriages. However, we see that the government has not been able to enforce these laws,” Gwede said.

“In exchange for giving these violators hiding behind church doctrines protection from prosecution, the ruling politicians have been guaranteed political backing and votes. The result is that so much iniquity now resides in the church.

“We urge that the church must remain a force for good even if it means updating some of the doctrines in line with new societal enlightenment.”

Analyst Methuseli Moyo said: “Child marriages are rampant even among non-apostolic faith communities. The problem is families and communities who hide the issue and make it difficult to eradicate.

“I think the apostolic sects have been deliberately spotlighted by the media because of their religious and political stance. Once the issue becomes politicised, it becomes even more difficult to solve it.”

Reports say approximately 34% of girls under the age of 18 are being married off in contravention of the national Constitution.