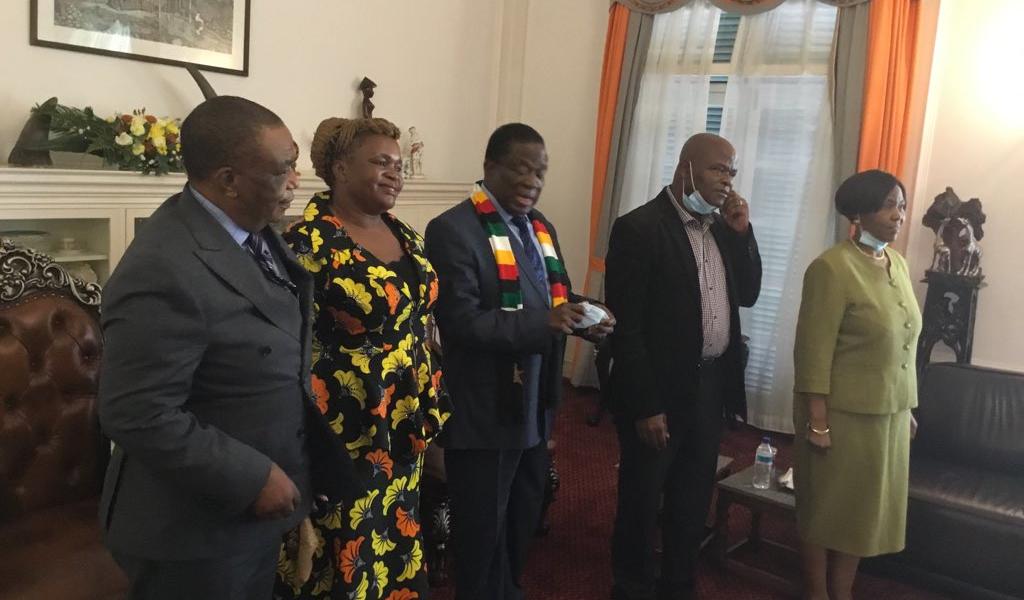 Chebundo is famously known for defeating President Emmerson Mnangagwa during the 2000 parliamentary election pushing the latter to the Chrimhanzu-Zibagwe constituency which was created during the 2007 delimitation exercise.

The ruling party, however, won the MDC Kwekwe Central seat back in 2013 when the late Masango Matambanadzo claimed it.

He was, however, kicked out of the party and went on to retain the seat in the 2018 general election under a party called National Patriotic Front, holding on to it until his death due to suspected poisoning in 2020.

Chebundo, a long-time opposition darling last year dumped the MDC Alliance and joined ZANU PF and says he is ready to fight for the ruling party to regain the seat. He declared:

We are going to take the seat back to ZANU PF.

I am declaring that Kwekwe Central is a ZANU PF seat and it is going to be won by ZANU PF in the upcoming by-elections. There is nothing in the opposition now. President Emmerson Mnangagwa is the only future for this country. Everyone can see that the president is rebuilding our country. Even Chamisa has ditched the MDC-Alliance because there is nothing. He has only made a mistake of not coming back home.