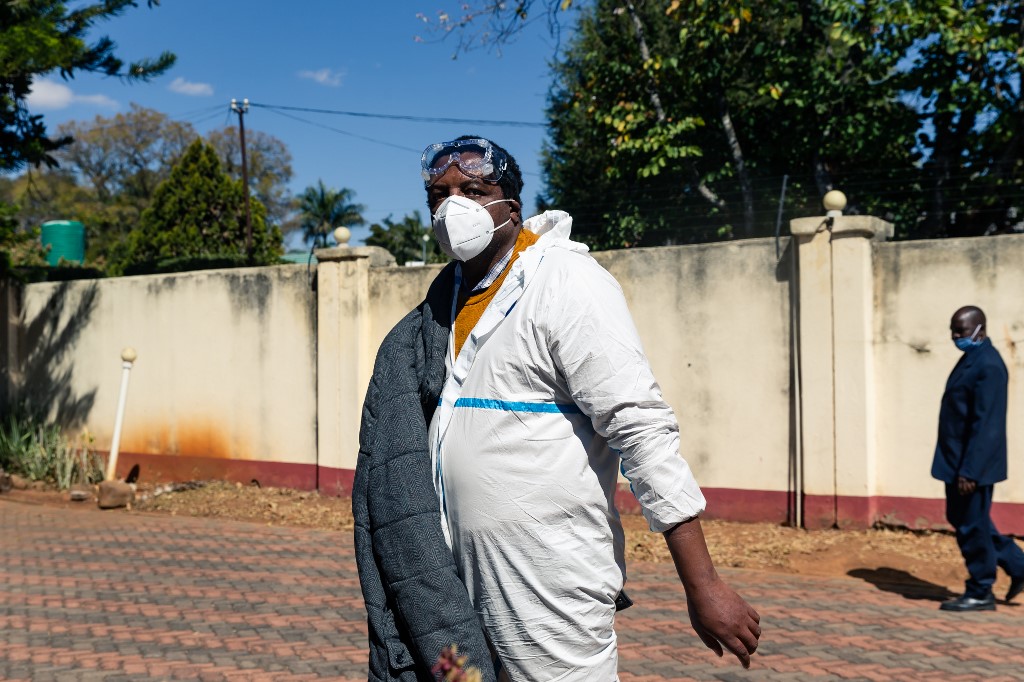 BY DESOMND CHINGARANDE
JOURNALIST Hopewell Chin’ono who faces charges of incitement to commit public violence had his matter postponed to April after the court heard that the investigating officer in the case was sick.

Prosecutor Lancelot Mutsokoti told magistrate Stanford Mambanje that the investigating officer (IO) Naison Chirape was suffering from arthritis and could not come to court to testify.

Chirape had been summoned to court to testify on why Chin’ono could not be removed from remand and also to tell the court the progress he has made in verifying the journalists’ Twitter account.

Mutsokoti then asked the court for another postponement.

Chin’ono’s lawyer Beatrice Mtetwa opposed the postponement arguing that there was no proof that the IO is not feeling well.

Mtetwa said the court should remove her client from remand.

Mambanje however postponed the matter to April 20.