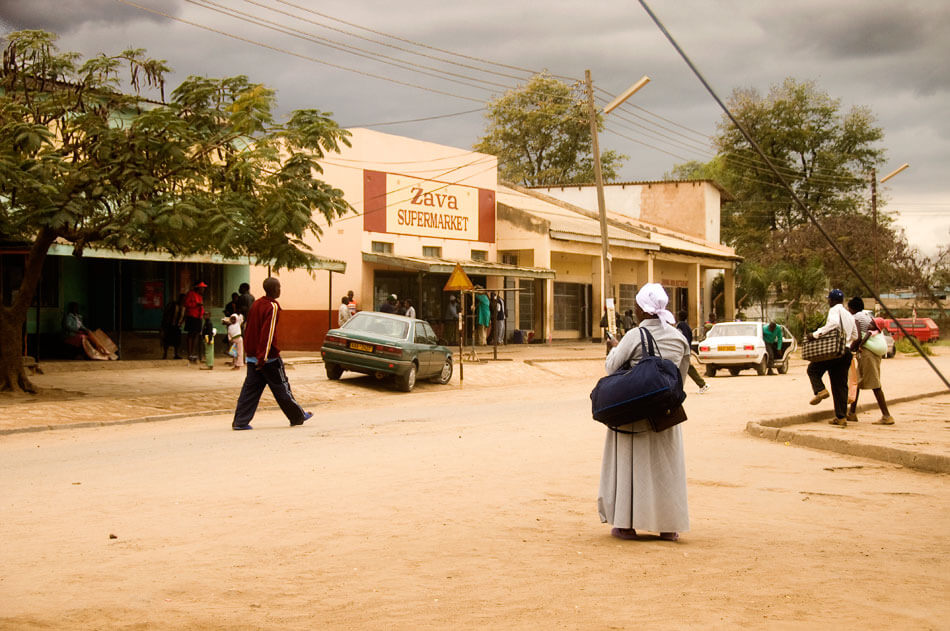 CHIREDZI Town Council has sold 103 stands allocated to victims of the 2019 flash floods, defying a directive by Local Government minister July Moyo that the land be reserved for the affected families.

More than 608 families abandoned their houses in 2019 because of flash floods before Moyo intervened and  allocated 167 residential stands for their relocation.

However, Chiredzi Town Council defied the directive and sold some of the stands.

Residents have called on the Zimbabwe Anti-Corruption Commission to investigate the matter.

Acting town secretary Wesley Kauma confirmed that only 64 victims benefitted from the approved stands. He said that he sold the remaining stands because government did not provide funds for servicing of the stands.

“I heard about the stands, but I have to see the housing director so that she can apprise me of the situation on the ground.

“Yes, the minister approved 167 stands and 64 victims benefitted. We sold the remainder to raise money for servicing the area. I don’t know if the stands were given to other people because everything is done by the housing director,” he said.

United Chiredzi Residents and Ratepayers Association spokesperson  said the sale of the stands against the minister’s directive must be investigated.

“This is the latest scam at the local authority. In 2014 council collected US$0,5 million from home seekers and these are yet to get their stands.

“How could council collect money from residents when they knew they no longer have land to allocate prospective home-owners?” asked Chikumbo.

At one time, councillors allocated each other 40 stands. — Masvingo Mirror