SAA still has about R1 billion stuck in Zimbabwe which it can’t get out due to foreign exchange restrictions.

Source: Despite ‘engagements’, SAA has about R1 billion stuck in Zimbabwe | Fin24 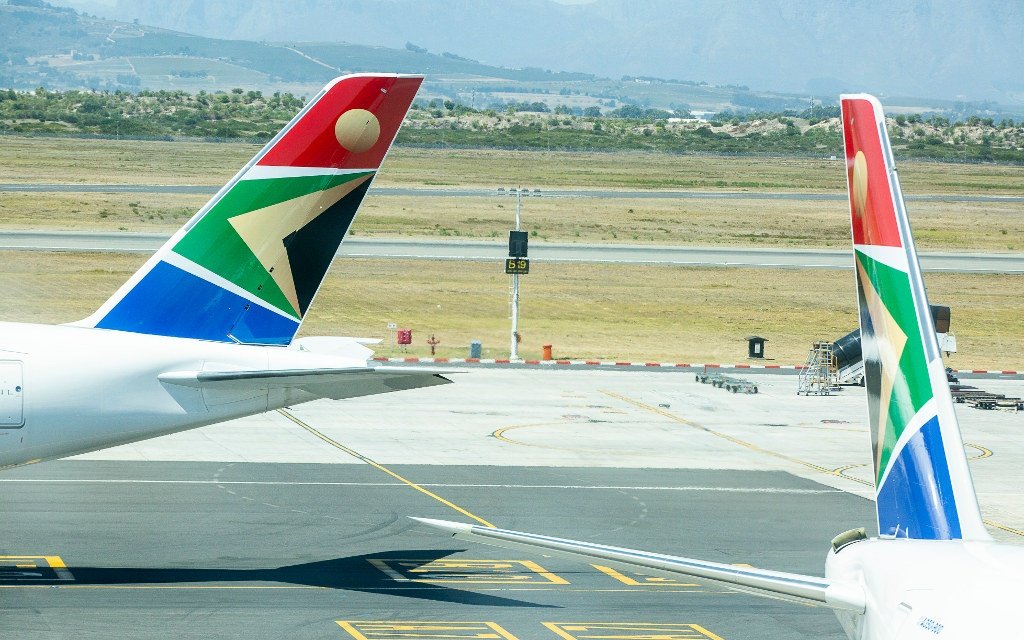 According to the International Air Transport Association, by the end of March this year, various airlines had a cumulative total of US$128 million (about R1.87 billion) in revenue trapped in Zimbabwe.
Gallo Images/Jacques Stander

South African Airways (SAA) still has about R1 billion in revenue from ticket sales stuck in Zimbabwe which it can’t get as the southern African country continues to battle a liquidity crisis.

This is according to a report by the Auditor-General, which forms part of the state-owned airline’s 2017/18 financial statements, tabled in Parliament in March. The financial statements weren’t released before because the auditors withheld their audit opinion, as SAA’s status as going concern was at significant risk. SAA went into business rescue in December 2019.

SAA earned the money from tickets it sold in Zimbabwe, but has been unable to recover it.

“SAA was unable to repatriate monies owing for ticket sales amounting to approximately US$87.9 million (about R1.285 billion) due to the liquidity crisis in Zimbabwe. This amount was impaired in full in the 2019 financial year as it was doubtful that the funds would be collectable,” states the AG’s report.

“SAA has managed to access some funds and utilised them within Zimbabwe and repatriated small amounts to South Africa over time. The current balance in Zimbabwe stands at US$70 million (about R1.023 billion).”

SAA’s interim chief financial officer Fikile Mhlontlo confirmed on Monday that SAA still has about a billion rand stuck in Zimbabwe and, despite “various engagements”, the airline has only been able to recover “modest amounts”.

Fin24 reported in July 2019 that SAA was struggling to get monies stuck in Zimbabwean banks out of that country. A forex shortage saw the Reserve Bank of Zimbabwe (RBZ) issue an exchange control directive to banks at the time to move funds to its coffers.

The RBZ guaranteed that the funds would be paid to the beneficiaries in US dollars, a move that was meant to preserve value after the country introduced a local currency as the sole legal tender, abandoning its former multi-currency system. SAA had to comply with the directive to move the funds to the central bank.

According to the International Air Transport Association (IATA), by the end of March this year, various airlines had a cumulative total of US$128 million (about R1.87 billion) in revenue trapped in Zimbabwe.