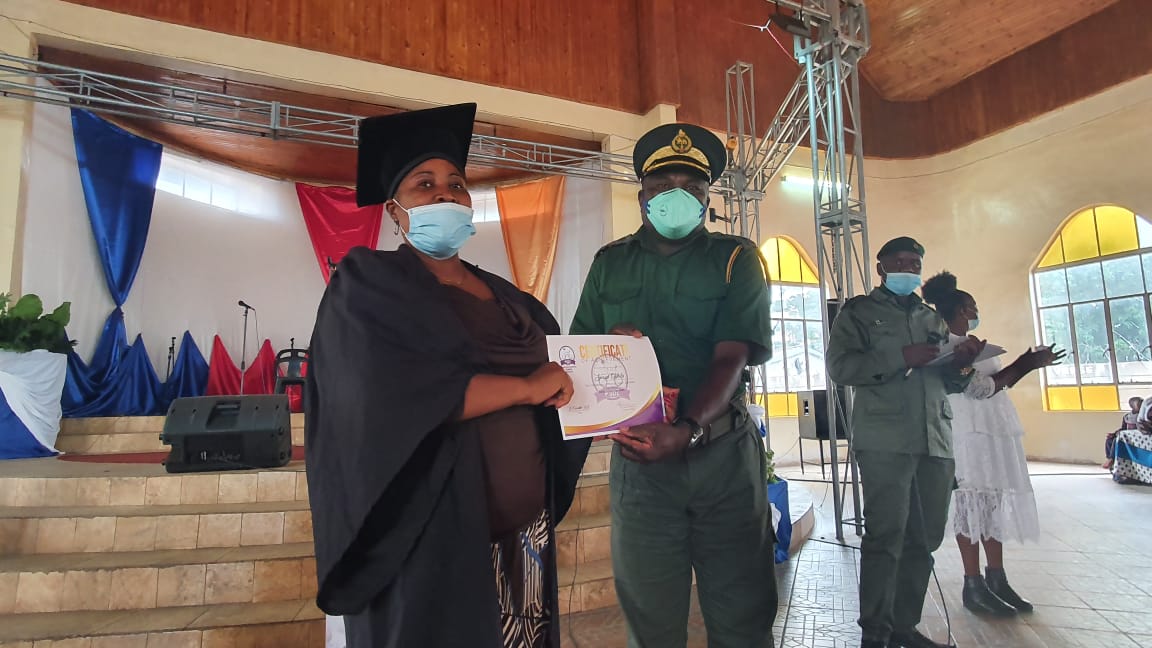 BY EVANS MATHANDA
The Zimbabwe Prisons and Correctional Services (ZPCS) yesterday begged communities to employ skilled ex-convicts to promote their reintegration into society.

Speaking at the Prodigal Sons and Daughters of Zimbabwe (PSDZ) ex-inmates graduation ceremony in Mbare, Mutimbanyoka urged communities to accommodate ex-inmates without discrimination.

“I am calling on the community at large to offer jobs to ex-offenders despite their previous criminal records,” Mutimbanyoka said.

“If we continue to discriminate against these ex-inmates and refuse to give them a chance to reform, we may end up forcing them to resort to a life of crime again.”

PSDZ director James Kawara said the organisation was committed to fighting crime through the rehabilitation, reintegration and empowerment of both serving and ex-prisoners and their families.

One of the ex-offenders and graduates Flasten Kachepa said finding a job after serving a 21-year jail term was difficult because of discrimination.

“I was released from Chikurubi Maximum Security Prison in April but since then I have not got a job opportunity because my papers are stamped to show I was once a prisoner. It is difficult to find a job when you are an ex-offender,” he said.