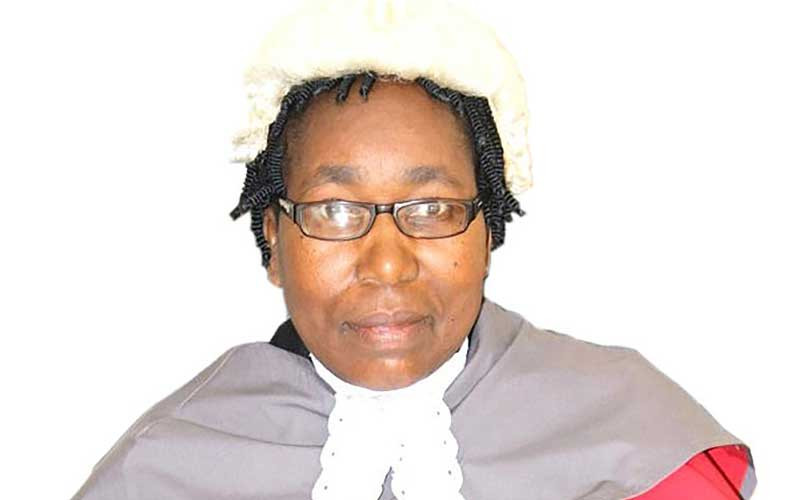 THERE are unverified reports that former High Court Judge Erica Ndewere is ‘under siege’ at her Mandara home in Harare after unknown people reportedly broke the gate lock to gain entry to her home.

The unknown people are said to be attempting to forcefully repossess one of her vehicles, a Mercedes Benz which is currently a subject of dispute between her and the Judiciary Service Commision.

Ndewere has reportedly  locked herself in her bedroom.