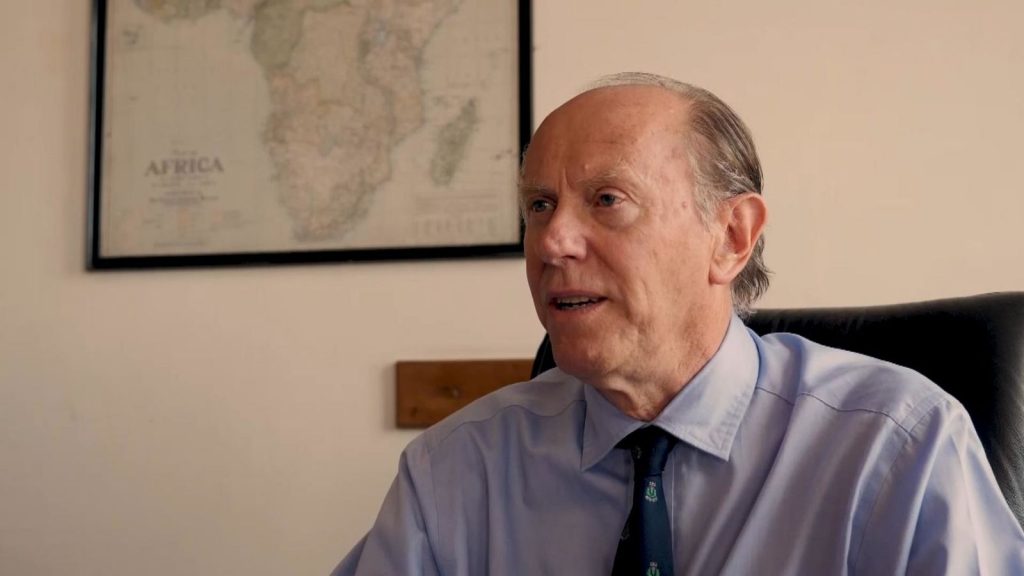 Posting on Twitter, Coltart said it was unbelievable that a whole government fails to issue birth certificates and national identity cards for two months. He said:

I have no doubt that this is yet another means of preventing some young new voters from being able to register to vote.

For goodness sake how can a whole Government fail to issue IDs for 2 months? The reality is without an ID one can’t register to vote.

On Monday, Registrar General Henry Machiri said a system fault has halted the issuance of birth and death certificates though the documents are still being produced manually in emergency cases.

He added the issuance of passports and National Identity Documents (IDs) remains unaffected.

Machiri did not reveal when the problem is going to be rectified but said the department will be providing regular updates on the progress being made toward resolving the technical glitch.

However, an unidentified employee at one of the Registrar General’s offices in Harare told NewZimbabwe.com the challenges are being experienced nationwide. The staffer was quoted as saying:

Since the month of September, we have not processed any documents and we cannot assist you in any way until the system is up.

We have not been told when it will be up, but all I can tell you is that even if I retrieve the application documents you submitted and hand them back.

You will not be able to get any assistance since this is being experienced nationwide.