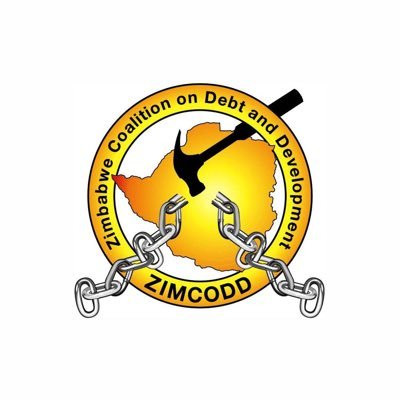 GOVERNMENT has been accused of failing to force State entities to regularly submit financial statements to the Auditor-General (AG), Mildred Chiri for audit.

A report by the Zimbabwe Coalition on Debt and Development (Zimcodd) issued this week revealed that ministries and local authorities have consistently failed to implement the AG’s recommendations in her audit reports, which has resulted in corrupt activities.

The Zimcodd report stated that the errant government entities and local authorities were enjoying impunity.

“The findings (in AG reports) do not inspire shock from readers as they are consistent with the usual reporting by the office of the Auditor-General. The challenge continues to be enforcing compliance of State entities to submit themselves for audit,” Zimcodd report read.

Former Finance minister Tendai Biti, who is also former chairperson of the Parliamentary Public Accounts Committee said the Office of the President and Cabinet (OPC) was the most corrupt among State entities.

“The OPC is an errant ministry, an errant vote, and so you can’t expect a mosquito to cure malaria, it doesn’t happen. There is no political will. Remember they are the perpetrators so they cannot have the political will to extinguish corruption.  We need to impose a penalty on non-compliance,” Biti said.

Efforts to get a comment from presidential spokesperson George Charamba were fruitless yesterday as his phone was not being answered.

Biti said some countries had laws that punish non-compliance with government audit reports and if a government entity is non-compliant, no disbursements should be made to it.

Auditor-General Mildred Chiri said her office did not have the mandate to force State entities to submit their reports for audit.

“We do not have that mandate; we wait for them to submit. What we can do is to recommend, and the authorities above them should enforce and give them guidance or penalties,” Chiri said.

“She will assess what is reported versus records and simply make recommendations. Nowadays there are long form audit reports which give finer details,” Ndamba said.