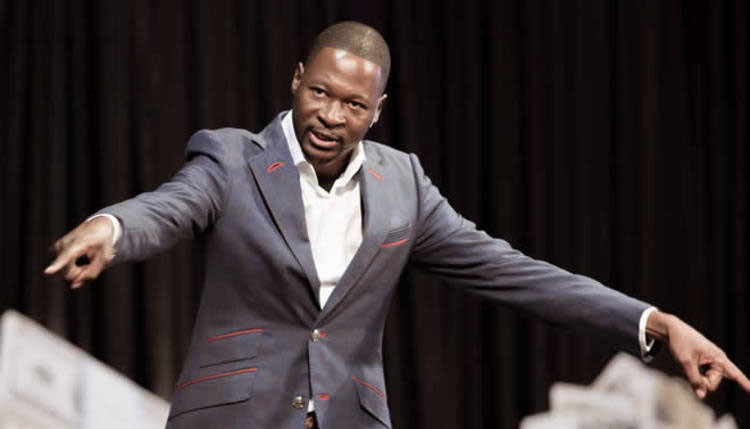 United Family International Church (UFIC) leader Emmanuel Makandiwa has torched a storm after one of his sermons went viral on social media, in which he appeared to “sanitise” corruption.

In the clip, the UFIC leader said: “Some of you don’t understand. Some of you hear what has not been said. It’s like you have me saying there is no corruption happening. That’s what you would have heard. Why do you misinterpret. Corruption has different levels.

Zimbabweans quickly reacted to the sermon saying Makandiwa was seemingly siding with corrupt government officials.  Others described him as a fake prophet.

Exiled former Cabinet minister Jonathan Moyo tweeted: “Not here. Papa don’t be a rolling stone. The 50/50 quota is for gender equality, not for corruption parity.”

Another Twitter user, Joseph Samanyara said: “On this one, he totally lost it! Corruption should never be justified because that money is being paid by taxpayers and must fully benefit the taxpayers.”

Zimbabwe Coalition on Debt and Development programmes manager John Maketo said: “We stand against all forms of corruption.”

“Corruption is corruption, it must not be classified. We can’t sanitise the looting of US$5 billion because the other US$5 billion was reportedly used for the intended purpose,” Maguwu said.

Meanwhile, in his sermon, Makandiwa also said: “Zimbabwe is rising bit by bit, whether Satan likes it or not. We are walking in prophetic steps. From morning until midnight, we are seeing those in power doing what was revealed to us, but God will support until you get embarrassed. If you were a prophet like me, you would do the same.”

“These are inflammatory political statements which have nothing to do with the gospel of Jesus Christ. People must be encouraged to create industries and not take what does not belong to them. That is theft and is against the teaching of scriptures,” Maguwu added.