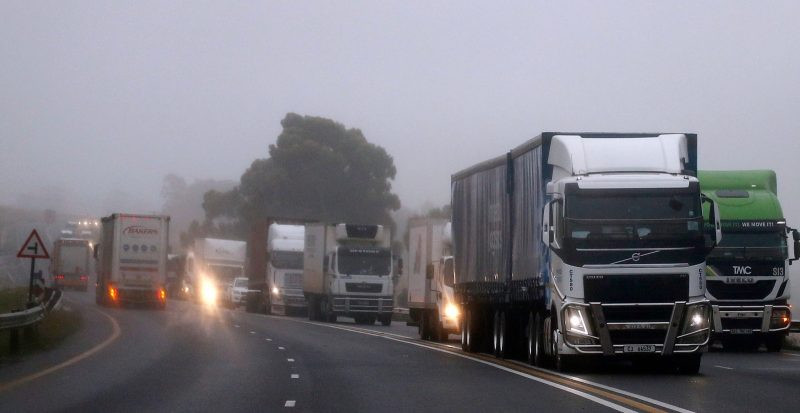 POLICE have warned haulage truck drivers on Harare-Chirundu highway to be on the lookout for dangerous criminals who are on the prowl targeting trucks during the night.

“The Zimbabwe Republic Police (ZRP) advises truck drivers to avoid moving during the night and where possible, move in convoys.

“Truck drivers are warned against picking passengers along the way as some of them turned out to be robbers.”

According to Nyathi, the robbers take advantage of the heavy haulage trucks when travelling uphill at low speeds especially between 1900 hours and 0500 hours.”.