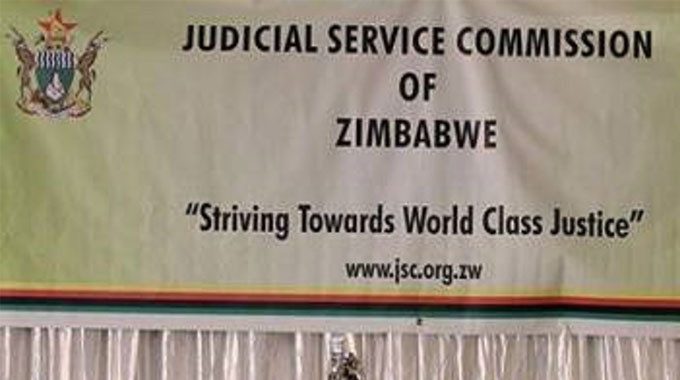 THE Judicial Service Commission (JSC) has made a U-turn on its intentions to repossess former High Court judge, Justice Erica Ndewere’s Mercedes Benz after her lawyer, Beatrice Mtetwa accused Chief Justice Luke Malaba of practising tribalism in the matter.

The JSC recently admitted in a letter signed by Bianca Makwande for secretary of the JSC Walter Chikwanha that Ndewere was entitled to buy the vehicle.

The JSC had taken Ndewere to the High Court and Supreme Court hoping to repossess the vehicle.

It had earlier told the High Court and Supreme Court in its opposing affidavit that Ndewere was not entitled to buy the vehicle because she was not a sitting judge.

On October 25, Ndewere’s lawyer Beatrice Mtetwa wrote to JSC accusing the commission of tribalism and discrimination after it denied her the right to buy her official Mercedes Benz.

The same commission had allowed former judge Justice Thompson Mabhikwa to buy his two vehicles, which were less than five years old.

The JSC, through Makwande, denied frustrating Ndewere’s attempts to purchase the second vehicle because she had not yet started the process of purchasing it.

She said it was not for the JSC, but for Ndewere to start the process and the Office of the President and Cabinet (OPC) had the final decision in the matter.

Ndewere argues that she is still waiting for her terminal benefits including the car.

Makwande further wrote that it was not correct for Mtetwa to paint a picture that the JSC was frustrating her attempts to purchase the second vehicle, yet she had not played her part.

“The accusations against the JSC are as usual misplaced and without merit.”

In November 2020, the JSC sent clerks to Ndewere’s house to collect the vehicle after she was suspended without pay and benefits.

The JSC also wrote to Ndewere on April 19, 2022 asking her to surrender it.

She refused saying she was entitled to the vehicle.