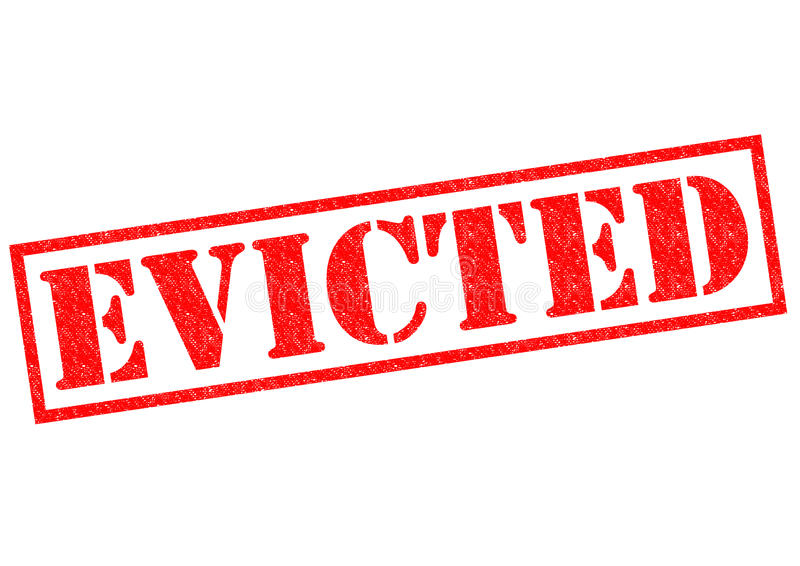 BY SILAS NKALA
A BUTCHERY operator, Nicholas Marufu has claimed that he has been evicted from rented premises at Tandara Shopping Centre in Kadoma for allegedly hosting Citizens Coalition for Change (CCC) activists.

“The problem started after CCC supporters were seen buying meat from my butchery while wearing party regalia on April 23. After that, Memory Simango gave me notice to vacate the property by the end of the month,” Marufu said.

“She had verbally given me notice to terminate the lease, but I told her I was not accepting the termination of the lease agreement on political grounds.”

However, Simango dismissed Marufu’s claims, accusing him of being a bad tenant.

“In fact, he must be negotiating with me because he has not been paying rent for four months. Marufu is supposed to pay US$50 as rent, but he is failing. I was away last week and I was phoned by people asking me if I knew anything about the political meeting being held at the shop and I said I was not aware,” Simango
said.

“They said it was not safe and right for business premises to be used for political gatherings. I called him to discuss, but he failed to turn up. I later locked the fridge at the shop hoping that he would come to meet me so that we could talk, but he did not. He instead shamelessly went to the shop and broke the fridge lock. He is just a problem and worse he has no butchery or shop licence, he rides on mine.”

In a written response to Simango, Marufu said he wanted compensation for improvements to the premise.

“I need full compensation for those developments. I also need a full calendar year notice for such termination of lease. I agreed on a five-year lease agreement with you when I commenced operation on these premises,” Marufu wrote to Simango.

“Take note, during the COVID-19 lockdowns, I continued paying rentals although I was not operating. The rent I was paying was for future business operations. It is not fair to evict me on political grounds less than six months after we resumed operations.