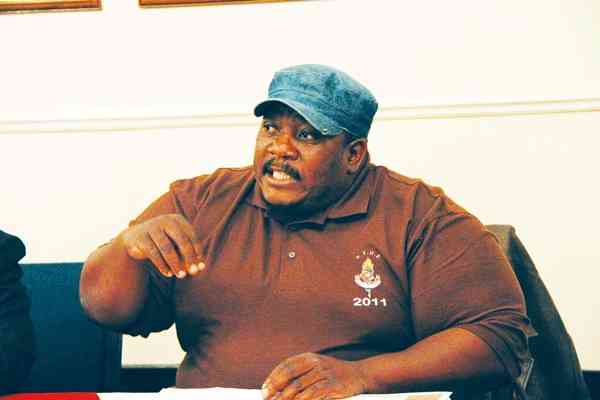 The offer for teaching job opportunities in the UK has also been extended to educators from Ukraine, Singapore, Jamaica, India and Hong Kong.

Unions representing teachers yesterday said there had been an overwhelming interest in the UK job offer owing to lucrative packages being offered.

“There are calls for teachers even in the southern African region countries such as Botswana and South Africa, among others. This year alone, we have 15 teachers who have formally bid farewell to us, not talking of those who are silently packing their bags,” Majongwe said.

“Teachers have also been captured by UK job vacancies. It is a sad story. Elderly teachers should be enjoying the fruit of their work in Zimbabwe, but they are going to other countries to work there. We are suffering a serious brain drain in the country that will affect starting this year and beyond.”

Teachers have in the past been engaging in strikes demanding to be paid pre-October 2018 salaries of at least US$540, but government has resisted citing incapacitation.

“It is not surprising that we will see a massive exodus of teachers, even school heads and their deputies this coming year,” Majoni said.

“Teachers have been calling for better wages and the stampede to apply for the UK and other countries’ vacant posts is a cause of concern. This is a wake-up call for government, which should act with urgency to improve the conditions of service and retain the teachers.”

NewsDay has gathered that teachers, who have declared interest, in the UK teaching vacancies have since formed groups on social media where they share and access information on the opportunities.

One WhatsApp group, which was created by UK-based administrators on Monday, had 4 600 participants as of yesterday.

Earlier this year, government declared that it had a deficit of over 20 000 teachers.

But unions representing teachers have said the figure was understated.

The country has lost a number of health professionals, including at least 3 000 nurses to the UK in the past two years