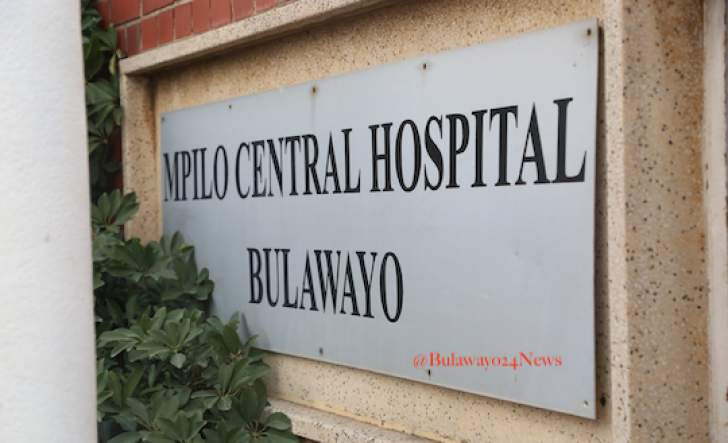 The State opted for Narcisius Dzvanga as Mpilo Central Hospital CEO, leaving in the cold Ngwenya who was very vocal during the COVID-19 period about how to tackle the pandemic.

After Ngwenya’s name did not feature on the list, speculation abound that he may have been snubbed or may be appointed to a higher post.

Residents of Bulawayo feel that Ngwenya should have been considered as he showed expertise and commitment to Mpilo Hospital.

“The people expected to see Ngwenya being promoted because he had been in that position for two years acting well. He brought development and was a listening leader. This is either a political or tribal card at play,” Sibindi said.

Ngwenya was a clinical director at Mpilo Hospital before he was elevated to acting CEO following the removal of Leonard Mabhandi.

Ngwenya yesterday told Southern Eye that he had not received any official communication regarding the CEO post.

“We are seeing that on social media and doctors’ groups where people are excitedly congratulating each other. Some say they are taking over,” Ngwenya said, adding that he was still acting CEO at Mpilo Hospital.

Dzvanga said he would begin work at Mpilo Hospital “anytime from now”, adding that the appointments were “very much official”.

Matabeleland activists feel that Ngwenya’s exclusion is tribal because he is one of the most qualified specialist doctors in Zimbabwe, and arguably the best in Matabeleland.

Last year, Ngwenya attained his fourth degree, a PhD in Statistics, at the National University of Science and Technology.

“I think Ngwenya is paying for his sins for exposing Mabhandi’s corruption (former Mpilo and Ingutsheni CEO) who was fired during a restructuring exercise in 2020. Not giving him the post is continuation of ethnic hegemony against the people of this region,” said social commentator Patrick Ndlovu.

Another analyst Effie Ncube said: “It’s very sad for us. Government is ignoring competent professional people, and is instead choosing activists to be CEOs of hospitals and other parastatals.

“This does not mean that each and every person who is appointed should be a Zanu PF activist… these government appointments have resulted in the death of State institutions.”

Ibhetshu LikaZulu co-ordinator, Mbuso Fuzwayo said: “It is a clear sign of a people who don’t want to build a nation. Honestly speaking, there is no justification in not appointing Ngwenya who is a professor and did well in educating people during COVID-19.  Someone is pushing a tribal narrative to promote people from Mashonaland.”