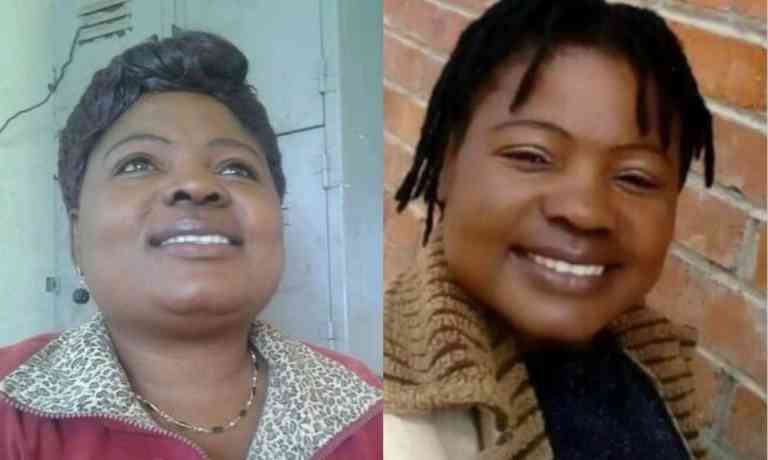 THE family of slain Citizens Coalition for Change (CCC) activist Moreblessing Ali has disowned attempts to bury her remains, over six months after she was brutally murdered by a suspected Zanu PF activist, Pius Mukandi Jamba.

Close family members in Chitungwiza told NewsDay that a distant uncle had approached some relatives informing them that there was intent to bury Ali’s remains yesterday.

The attempt to bury the remains at Mabvuku Cemetery failed and the parlour which was handling the burial cancelled the arrangement yesterday morning.

Ali’s body has been at Parirenyatwa Group of Hospital mortuary for six months after her family refused to bury her until justice prevails over her brutal murder.

Her mutilated body was found in a shallow well in Nyatsime, Seke, at Jamba’s homestead.

Jamba has since been arrested.

When NewsDay visited the Ali residence yesterday, two truckloads of police and two water cannons were patrolling the area in anticipation of skirmishes.

The family alleged that some distant relatives told them that the intended burial, which they were not party to, was to be held at Mabvuku cemetery. Ali’s mother, Judith Chisiiwa, said the family was shocked when they were told that the burial of the body was set for yesterday.

“Moreblessing’s daughter told me that an uncle visited her and told her that the body was supposed to be buried today (yesterday). As a family, we resolved that we are not going to attend. The children do not know if their mother has been buried or not. The issue is so complicated and it’s taking a toll on her children,” Chisiiwa said.

“As far as the police are concerned, we are not aware of the alleged burial. Secondly, we are not involved in whatever is being alleged and this is the official position,” he said.

Ali’s death has come with a lot of controversy and hogged headlines for various reasons, including violent protests in Nyatsime that resulted in houses being burnt.

After the violence, 14 CCC activists were arrested, including legislators Godfrey Sithole (Chitungwiza North) and Job Sikhala (Zengeza West), who is the Ali family lawyer.

Sikhala has spent six months in jail, while Sithole and the other 14 activists were released after spending four months in remand prison. The legislator has been denied bail nine times.