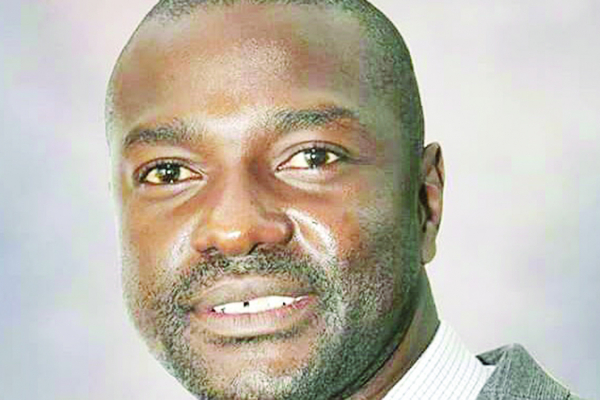 Chikohora, who is also the leader of the Coalition for Democrats (CODE), said the currency crisis seen in a free-falling Zimbabwe dollar, sparking price hikes could not be ignored any longer.

“As Polad we are calling for a currency indaba where we will have the Head of State, relevant government ministries, the Reserve Bank of Zimbabwe, captains of industry and labour among others because the urgency of this issue (currency crisis) now needs to be dealt with at that level,” Chikohora said.

President Emmerson Mnangagwa has cited sabotage over the economic turmoil, blaming businesses for working with unnamed foreign nations to destabilise the country and cause regime change.

Inflation recently raced to 96.4% amid fears of a return to the 2008 hyper-inflation period. However, the government has said it is putting in place measures to arrest inflation and stop the crisis.

But Chikohora said inflation was inevitable if there was no urgent solution to the currency crisis.

“We need to find an urgent solution on what needs to be done to stabilise the exchange rate for the benefit of the nation. That is why we are proposing this currency indaba which will be no holds-barred. We need to get to the bottom of the matter so that we can stabilise the economy together,” he said.

The Zimbabwe dollar was re-introduced in 2019 after a year of dollarisation.

“”This is a very urgent matter which needs proper resolution. This will erode the economic growth the country had projected to experience. This threatens to take us back to hyperinflation,” he
said.

The United States dollar is trading at about $400 on the parallel market against $160 at the RBZ auction system.