PRESIDENT Mnangagwa will host this year’s Children’s Party for the first time at the State House in Bulawayo ahead of the 42nd Anniversary Independence Day celebrations, which will also be held in the city. 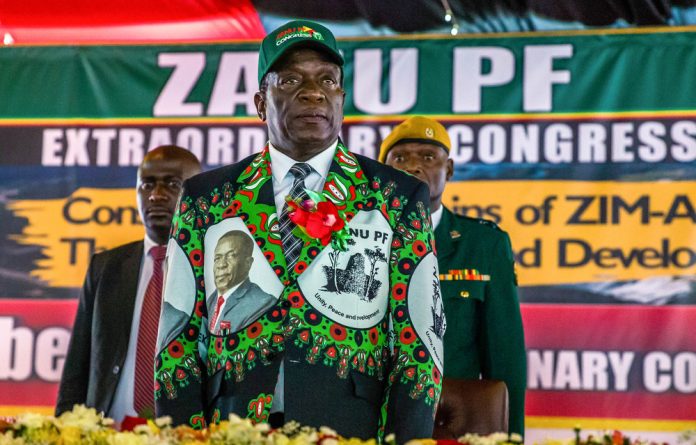 The Children’s Party, which takes place on independence eve, will be attended by children from all 10 provinces in the country.

A total of 540 learners selected from primary and secondary schools across all the 10 provinces and encompassing the districts will attend the event.

The theme dovetails with the Second Republic’s drive towards the promotion of national unity, devolution and decentralisation.

In her post Cabinet briefing on Tuesday, Information, Publicity and Broadcasting Services Minister Monica Mutsvangwa said: Preparations for the Independence Day Celebrations are in full swing.

His Excellency President Mnangagwa will address the nation from Barbourfields Stadium on 18 April 2022. The Children’s Party will be held at State House in Bulawayo.”