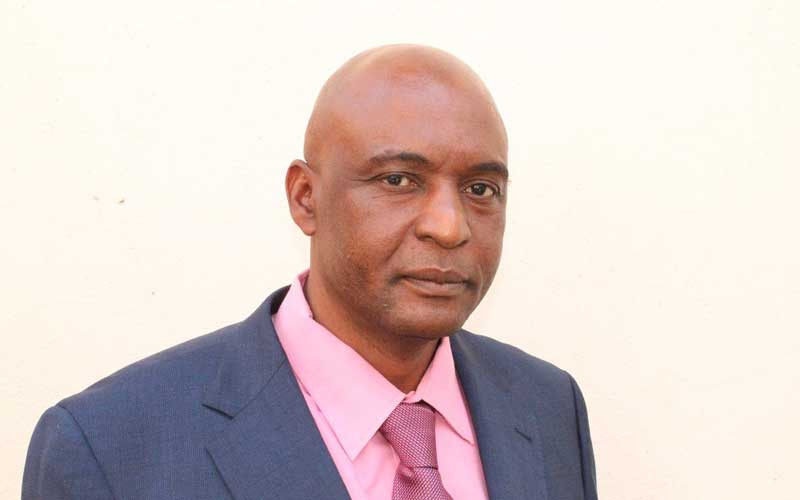 GOVERNMENT has been implored to consider reducing import duty on electric cars to reduce the country’s fuel import bill.

Presenting the 2023 pre-budget priorities for the energy sector on Monday, chairperson of the Parliamentary Portfolio Committee on Energy Elias Musakwa said adoption of hybrid cars would reduce carbon emissions in the country.

“The 2023 budget should consider reducing import duty for hybrid cars to reduce the demand for petroleum in the country. This will also reduce the import bill on fuel. The adoption of electric vehicles is another alternative to save the consumption of fossil fuels and reduce carbon emissions as well,” Musakwa said.

It said the 2023 national budget should improve strategic fuel reserves to at least 90 days cover.

On electricity, the committee said government should focus on the rehabilitation of existing power stations using resources from electricity sales, adding that Hwange Thermal Power Station had gone beyond its designed 30-year lifespan by eight years.