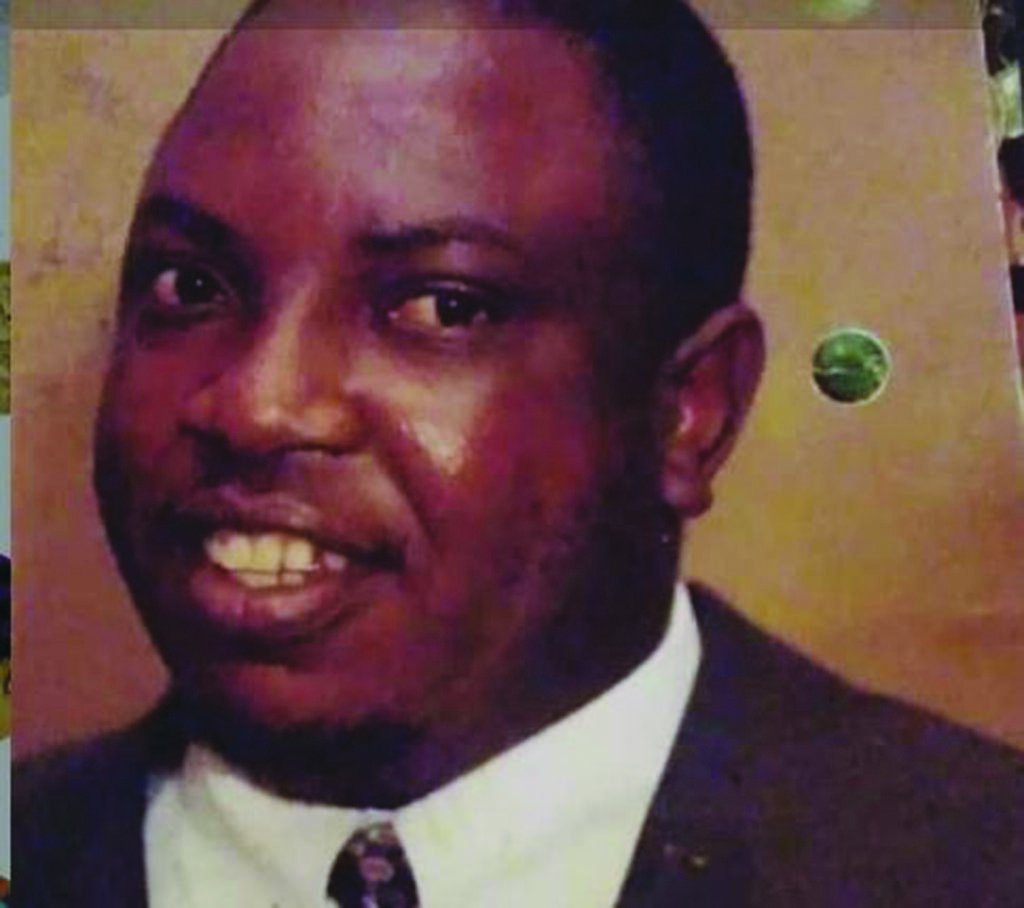 He died in Harare on Thursday night after suffering a combination of liver failure and stroke.

Chamunorwa, who was part of a trailblazing team when the Zimbabwe Independent was launched in 1996, was appointed Financial Gazette editor-in-chief in May 2003 until March 2007.

Before his appointment, Chamunorwa was adviser to former Reserve Bank of Zimbabwe governor Gideon Gono and public and investor relations executive at the CBZ Bank, where the ex-central bank chief was managing director and chief executive.

Zimbabwe Union of Journalists co-ordinator Njabulo Ncube said the country had lost a gem of a journalist.

“As the media fraternity, we are saddened with the demise of one our own, who was one of the finest wordsmiths and illustrious editor and journalist in his own right,” he said.

“He was in the league of some of the most revered editors and journalists who have walked this land called Zimbabwe.”

Veteran journalist Cris Chinaka said: “Sunsley was a committed professional journalist who was conscious of his responsibility to the larger public, and saw his own role as a calling to public service. He was rarely satisfied and always thought journalists could do better.”

Sadly, after leaving mainstream media, he withdrew into silence, largely because of illness and never got to complete several books he was working on. He is survived by his wife Oxcillia and five children