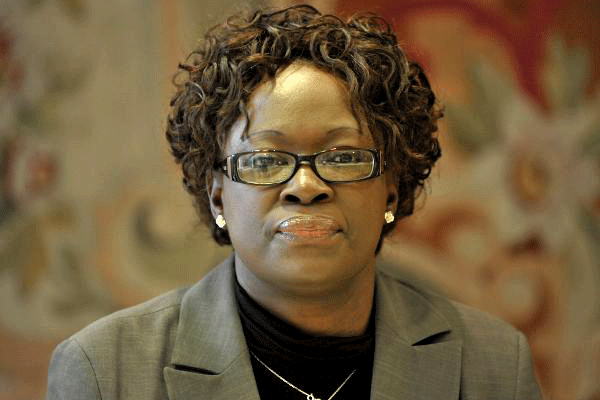 BY METHEMBE SIBANDA / VARAIDZO MUDEWAIRO
HUMAN rights groups have expressed concern over escalating cases of politically-motivated violence, as well as denial of food aid to villagers aligned to opposition parties ahead of the March 26 by-elections.

The Zimbabwe Peace Project (ZPP) in its February 2022 report released yesterday accused the ruling Zanu PF party of doling out food aid and agricultural inputs at its campaign rallies to sway votes.

“The ruling Zanu PF party, using its control in government, is creating an uneven environment ahead of the 2023 harmonised elections. By denying aid to people who do not support Zanu PF, the goal is to abuse the people’s vulnerability for political gain, which is unfortunate and against the law. In addition to politicising aid, Zanu PF politicians in Mashonaland Central province held meetings where they issued threats to villagers who did not support the party,” the ZPP said.

But Zanu PF secretary for administration Obert Mpofu rubbished the claims saying they were untrue.

“Zanu PF has never condoned violence. There is no way that it can be responsible for something that it is condemning everytime there is violence. The human rights group should ask the people who do violence during campaigns if they are Zanu PF members. Our party condemns violence,” Mpofu said.

Contacted for comment, police spokesperson Assistant Commissioner Paul Nyathi said:  “I have not received any report from the Zimbabwe Peace Project. I cannot respond to something that I have not seen and am not aware of. ZPP did not give us any copy so that we see their allegations.  It would be unprofessional for the police to respond to something they are not aware of.”

Meanwhile, ActionAid Zimbabwe has  pleaded with the law enforcement agents to carry out their constitutional duties without fear or favour and bring all perpetrators of political violence to book.

ActionAid Zimbabwe country director Joy Mabenge said: “The campaign period ahead of the by-elections has been punctuated by hate speech, incitements and acts of violence that culminated in the death of Mboneni Ncube and injury to many in Kwekwe on Sunday 27 February 2022. We call upon duty bearers, the Chapter 12 institutions and law enforcement agents to carry out their constitutional duties without fear or favour in bringing to book the perpetrators of political violence. We believe that more could have been done to avoid these unpleasant episodes of violence and unnecessary loss of human life.”