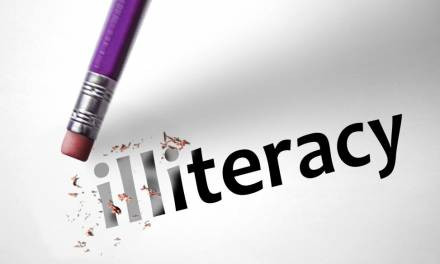 SHOCKING revelations have emerged that some Nkayi councillors cannot read and write, casting doubt on their capacity to craft policies and play an oversight role over council management.

Former council chairperson Kufakwezwe Ncube made the shocking revelations during debate in the Nkayi Community Parliament.

Nkayi is one of the districts lagging behind in terms of development.

“What kind of development can be brought in the ward by such a person? In that person’s ward, there would be people with degrees, with masters and all sorts of certificates in education and you expect him to lead the development in the ward,” Ncube said.

He said people should know that they have the right to decline a candidate if they are not satisfied with their credentials.

“In terms of the Nkayi Rural District Council (RDC) Act, there is no level of education needed for one to be a councillor, but the person must be able to write and read. I had a torrid time during my time as council chairperson.

“Council agendas are written in English and I had to explain to them what the agenda was,”Ncube said.

Nkayi RDC has 30 wards,  with the ruling Zanu PF  having 16 councillors in Nkayi South and MDC Alliance with five councillors, while Nkayi North has one MDC councillor and the rest are Zanu PF.