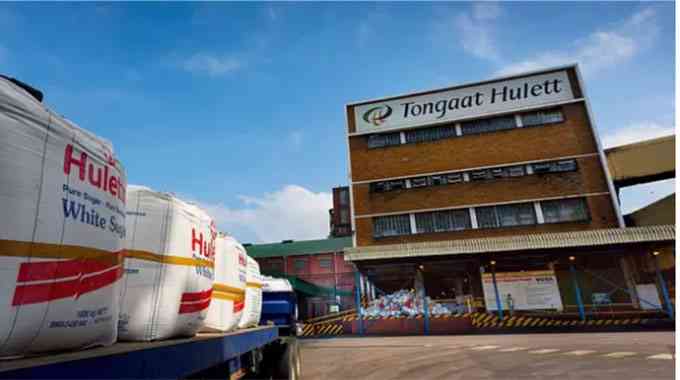 A BOGUS intelligence operative and a member of the militant Varakashi group has been arrested for kidnapping and bashing a Budiriro-based apostolic sect leader and impersonating a Central Intelligence Organisation (CIO) officer.

The suspect, Mark Jack (32), pretended to be a CIO agent working at Harare Provincial and Devolution secretary Tafadzwa Muguti’s office.

This came out when Jack and his accomplice, Munyaradzi Mupazviripo (49), appeared before Harare magistrate Dennis Mangosi to answer to a charge of impersonating State agents.

Mangosi remanded the pair in custody to December 30 for bail application.

Allegations are that on December 5 this year at around 10:30am, Jack visited Muguti’s offices at Investment House, number 109 Rotten Row, Harare. He was referred to Herbert Chipfunde, who asked him to identify himself.

He failed to produce an identity card, but instead produced a card inscribed  “Eyes of the President”.

He then phoned Mupazviripo, asking him to talk to Chipfunde. Mupazviripo “confirmed” that he was a member of the CIO.

Jack and Mupazviripo are being charged together with Reward Baradze on kidnapping allegations.

Allegations are that the trio and 11 other accused persons, who are still at large, went to Senda’s church premises on December 13 and identified themselves as members of the CIO.

They claimed that Senda was planning to topple President Emmerson Mnangagwa and asked him to clear his name at their St Barbara House offices.

Jack produced a firearm and ordered Senda to get into his vehicle and drove towards the city centre under the escort of one of their accomplices only identified as Chiweshe, who is still at large.

Along the way, they changed vehicles, blindfolded Senda and drove him to an unknown destination.

They later took him to St Barbara House at the corner of Nelson Mandela Avenue and Takawira Street, in Harare, where they assaulted him.

They allegedly robbed him of US$330. Senda also lost a tooth during the torture.

The suspects were arrested the same day at around 10pm and charged with disorderly conduct and impersonation.