Source: “Teachers’ arrest a manifestation of the weaponization of the law in Zimbabwe” – The Zimbabwean 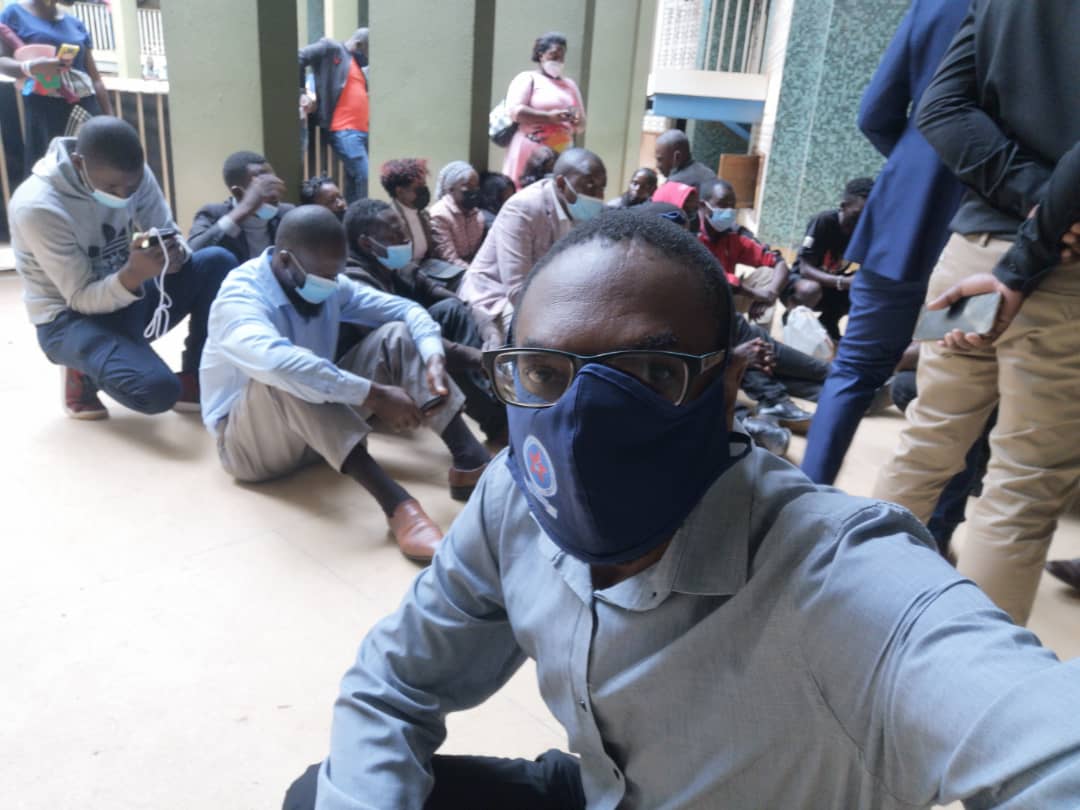 Masaraure and 15 others were arrested by gun totting police officers in the capital on January 12, 2022.

They were tortured and sustained serious injuries. The group spent two nights in cells which were infested with sewer and overflowing urine and police also refused to give them blankets.

They appeared in court on Friday and bail hearing was postponed to Monday.

Mutasa blasted the government for responding with brute force to genuine calls by disgruntled teachers.

He said it was quite unfortunate that the government has resorted to flagrant violation of citizens’ constitutional rights as evidenced by the continued weaponization of the law in Zimbabwe.

“We are quite saddened as Crisis in Zimbabwe Coalition by the continued harassment and brutality against peaceful demonstrators and in this case, the arrest of our Spokesperson, Obert Masaraure and 15 other teachers who are protesting against poor working conditions. Their protest and their demands are quite legitimate and we also believe that the constitution guarantees the right and freedom of protest,” said Mutasa.

Section 59 of the Zimbabwean constitution guarantees the right to peaceful protest.

He added that weaponization of the law shows that Zimbabwe is in a deep crisis of governance.

“The police had no right at law to come and disrupt a peaceful protest and also to brutalise the comrades. We are continuously seeing the weaponization of the law through lawfare where people who are raising genuine concerns are brutalised and persecuted through the National prosecuting Authority and the courts and this is what shows that Zimbabwe is in a deep crisis of governance, a deep crisis of leadership,” said Mutasa.

Crisis in Zimbabwe Coalition Director, Blessing Vava blasted the conduct of the police adding that government should show sincerity in as far as improving the welfare of teachers is concerned.