Source: The US$ Exemption On Vehicles Intended To Benefit Tagwireyi And Mnangagwa – Biti 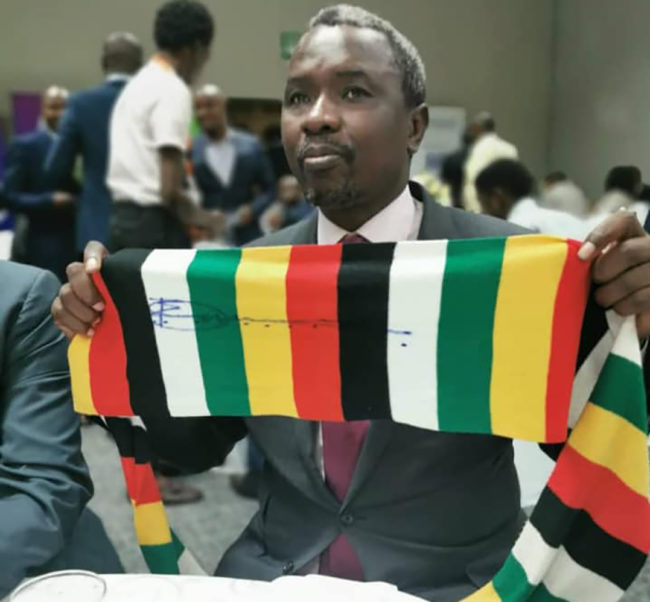 Zimbabwe’s former minister of Finance and Economic Development, Tendai Biti has said the move to exempt importers of designated vehicles from paying duties and taxes in United States dollars (US$) is meant to benefit business mogul, Kuda Tagwireyi and President Emmerson Mnangagwa.

In an advisory on measures being taken by the government to enhance the domestic use of the Zimbabwe dollar, Finance Minister Mthuli Ncube said “all duties and taxes on the importation of designated motor vehicles are now payable in Zimbabwe dollars again up to a limit of 50% of duties and taxes payable.” Commenting on the development, Biti said:

The new measures announced by Mthuli Ncube reflect the multiple faults of this incompetent ephemeral regime. For starters laws can’t simply be changed in a statement Only a statutory instrument or Act of Parly can change existing tax laws. Mthuli s command is therefore a nullity

Furthermore laws & tax measures should never have selective application.The exemption on US$ royalties to the mining sector is indiscriminate and betrays State Capture of the regime. It is obvious that Kuda Tagwireyi&his knew humongous presence in the mining sector is the reason

The US$ exemption on vehicles is ultimately intended to benefit Tagwireyi &his scarfed up partner who have taken over public transport through #ZUPCO & the #ZUPCO monopoly. Surely this is the most corrupt& incompetent government in history of governments.

One Dennis said the advisory was issued to everyone not only to Tagwireyi and Mnangagwa. Added Dennis:

The law is there it says you pay tax with the currency you earned. Now treasury is saying it’s your choice to either pay half of it in local currency or still continue paying USD IN full.

Some observers suggested that a law was not necessary.