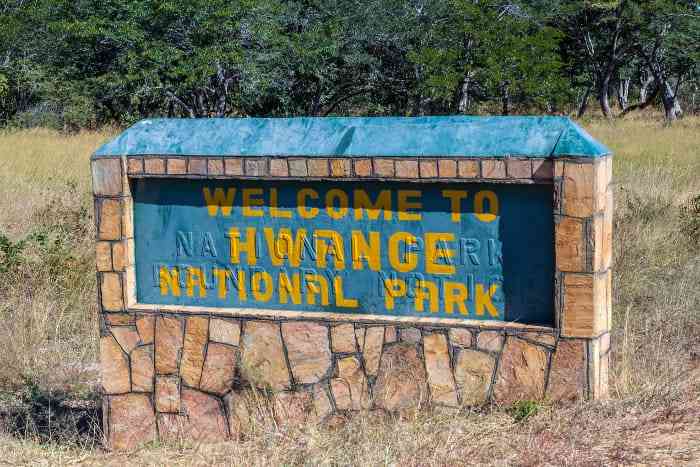 VULTURES at Hwange National Park could face extinction within our lifetime, the Zimbabwe Parks and Wildlife Management Authority (ZimParks) has warned.

The authority says vultures have rapidly become some of the most threatened families of birds in the Hwange National Park because their breeding habitat is being destroyed mainly by elephants.

“Elephants have a tendency of knocking down trees and vultures breed on certain tree heights.  So, their breeding cycle is affected and this results in their numbers going down, hence they end up facing massive extinction,” ZimParks spokesperson Tinashe Farawo said.

“A veterinary drug that is lethally toxic to vultures has been discovered to be commercially available in at least two European countries. Used to treat inflammation in livestock, this is the same drug (diclofenac) that has wiped out 99% of vultures in India, Pakistan and Nepal,” Shonhiwa said.

“At the same time, vultures in Africa are facing increasing threats from poisoning (deliberate and accidental), and persecution for body parts to be used in traditional medicine, collision with powerlines, and more.”

Vultures vary in size and appearance depending on their species. Colours range from white to brown to black with white accents, and many species have a bare crown, face and neck, accompanied by a neat or scraggly ruff of feathers.

The International Union for Conservation of Nature Red List identifies two species, the Egyptian vulture and the lappet-faced vulture, as endangered.

Unsustainable development is also said to be depriving vultures of food and habitats.

As humans expand their communities and agricultural lands, new problems arise for vultures such as new infrastructure, and powerlines that present a myriad of hazardous obstacles for these birds during flight.