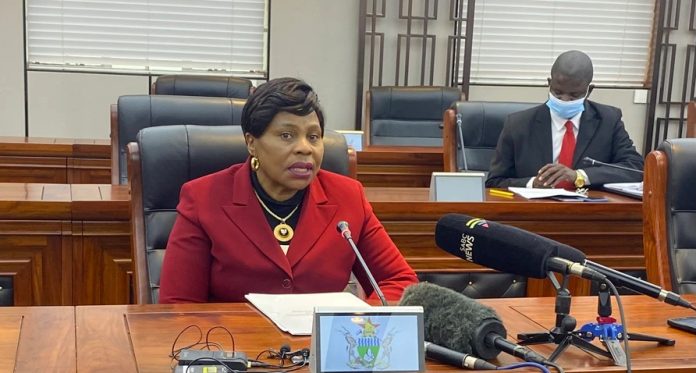 BY SILAS NKALA
ZIMBABWE and neighbouring Botswana have launched a joint operation to curb cattle rustling and other criminal activities on the two countries’ borders.

Information and Publicity minister Monica Mutsvangwa during a post-Cabinet media briefing on Tuesday said an inter-ministerial committee had been set up to monitor movements at the countries’ borders.

Police said the beasts were being driven into the country by five suspects who fled into the bush when law enforcement agents closed in on them.

“Cabinet received and noted the report on the visit to Mlambapele/Mabolwe Border Post by the inter-ministerial committee of ministers to appreciate the situation regarding cattle rustling along the border with Botswana, which was headed by the Minister of Home Affairs and Cultural Heritage, Kazembe Kazembe,” Mutsvangwa said.

She added: “The nation is being informed that the inter-ministerial committee is expected to mount joint/simultaneous operations with Botswana, aimed at combating cattle rustling and other illegal activities in that area. It will also intensify community policing programmes through supporting village/cluster anti-stocktheft committees and traditional leaders.

“Government wishes to inform the nation that in response to the challenges, and the need to reduce cattle rustling, six police bases have been established along the 625km border with Botswana and are now operational.”

Last week, Kazembe said several police officers had been arrested, with others transferred over their alleged links to stocktheft syndicates.