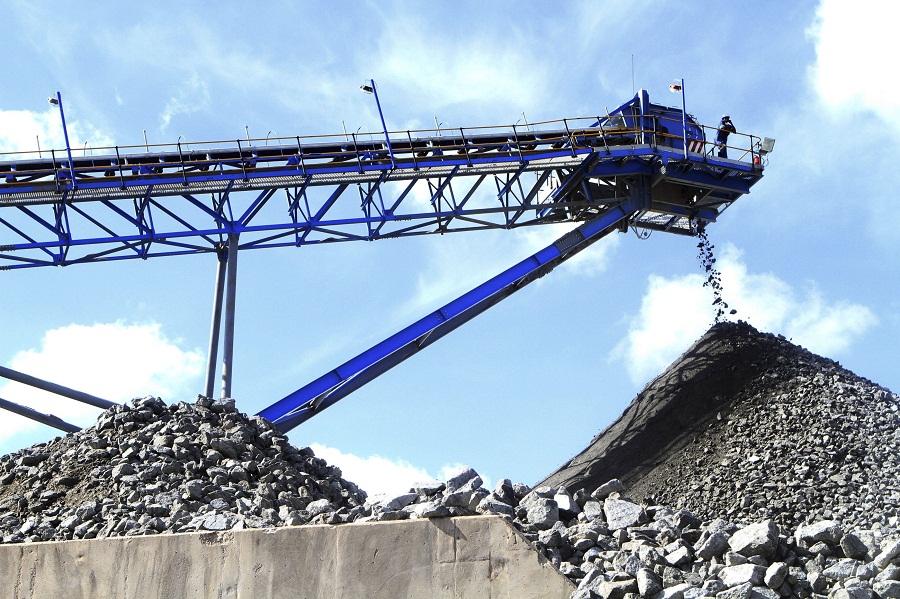 ZIMBABWE’S platinum output increased by 6% to 475 000 ounces (oz) last year as the backlog of semi-finished inventory was processed through South African smelters and refineries, the World Platinum Investment Council (WPIC) has said.

“Zimbabwe production increased 6% (+27 000oz) to 475 000oz as the backlog of semi-finished inventory was processed through South African smelters and refineries,” WPIC said in its 2021 fourth quarter report.

During the fourth quarter, production also increased by 6% to 121 000oz as additional volumes from the concentrator debottlenecking project at Unki Mines offset a modest decline from Zimplats, the country’s biggest producer.

The mining giant experienced lower grades and decreased concentrator recoveries during the period, which limited output.

Output from Zimbabwe has an impact on global output and pricing trends.

Last week, experts forecast international platinum prices to rebound as a result of instability in Russia, which is likely to result in a slide in output and a rise in demand.

For Zimbabwean producers, the only worry is that positive spin offs may not offset the impact of projected disruptions in global supply chains as a result of the Russia invasion of Ukraine.

For now, however, platinum mining industry executives are confident that the slip in demand would result in higher production among the three domestic producers, which have significant capital expenditure budgets in their books for recapitalisation expansion projects.

Platinum is one of Zimbabwe’s biggest foreign currency earners, with South African mining companies such as Impala Platinum (Implats) and Anglo-American Platinum (Amplats) owning the biggest platinum group metals mines in the country.

According to the government’s vision of attaining a US$12 billion mining economy by 2023, platinum is expected to contribute US$3 billion per year.

This year, WPIC projected the Zimbabwean production capacity to increase through the concentrator debottlenecking project at Unki and mine development at Zimplats.

“However, the normalisation of semi-finished material going through South African smelters and refineries is expected to result in a slight decline in Zimbabwean refined production to 465 000oz,” it said.

In addition, refined volumes were boosted by the release of around 410 000z of semi-finished inventory accumulated in 2020, also because of the ACP shutdown, the report notes.

South Africa accounted for the bulk of this change adding 1 413  000oz.

“The semi-finished inventory built up as a result of the ACP shutdown was expected to take two years to process, however, the outperformance of the Anglo American Platinum processing infrastructure accelerated the release, boosting 2021 production,” the report reads in part.

In South Africa, Sibanye-Stillwater and Northam made more modest contributions to growth, as their operations recovered from Covid restrictions and Northam’s growth projects advanced.

Russian output fell 7% to 652 000oz due to the impact of mine flooding and the concentrator stoppage in early 2021.

North American production declined 20% to 271 000oz primarily due to the impact of the 70-day strike at Vale’s Sudbury operations in addition to safety related production restrictions at Sibanye-Stillwater’s US operations.

With rising energy costs and continued supply disruptions anticipated for 2022, WPIC said global economic growth is expected to slow to around 4,4%.

This remains healthy by historical standards.

“And crucially, we expect it will be accompanied by robust gains in industrial production,” it said.

At the end of February, Russia’s full-scale invasion of the Ukraine has generated heightened volatility across all precious metals.

“While platinum supply is less exposed to Russia, the pronounced impact on gold and palladium will also impact platinum although the extent of this beyond greater price volatility is unclear at this stage,” it said.

The council also said pandemic-related risks have not fully evaporated.

Should a new wave of the virus require new restrictions, this could weigh on economic growth and in turn weigh on expectations, it warned.

Against this backdrop, WPIC anticipated demand to increase 7% while supply to decline by a modest 1%.