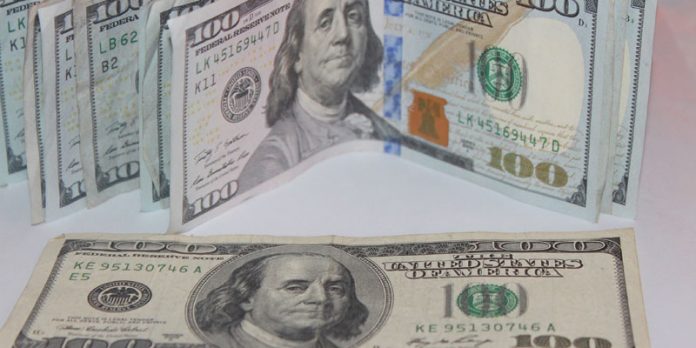 A-LOCAL firm Inverness Investments has lost US$500 000 cash to a South African company in a botched loan agreement deal.

This was after Brent Greyling (31) the director of the South African company Milean Investment was lured to come to Zimbabwe after he was promised a US$1.2 million loan before he was arrested at the Robert Gabriel Mugabe International Airport for fraud.

Greyling who was represented by Rungano Mahuni on Friday appeared before Harare magistrate Sharon Rakafa charged with fraud. He was remanded in custody to today for bail ruling.

Mahuni argued that the case was a loan agreement between two parties and must be dealt with as a civil matter, and not a criminal matter.

He said his client, Greyling was initially given US$200 000 to operate his business in South Africa

Mahuni said the terms of the agreement were that he should pay back US$12 000 on a monthly basis, which he has already done.

He further said the other loan of US$500 000 was not yet fully paid, adding that the release of his client from custody will assist him to pay back the balance.

But the State represented by Tapiwanashe Zvidzai opposed the application, saying that Greyling will abscond if given bail because he has no place to stay in Zimbabwe.

Rakafa postponed the ruling to today.

Allegations were that on May 21 last year, Greyling entered into an agreement for a US$200 000 loan with Inverness Investments which was represented by Henry Masekesa.

The agreement stated that Greyling will pay a monthly interest of 6%, which translated to US$12 000 per month.

He allegedly sent his representative Benard Munashe Papalika to collect the money on his behalf.

After several months of convincing him to pay back the loan, the complainant then decided to lure Greyling to Zimbabwe by offering him another US$1, 2 million loan.

He then flew into Zimbabwe to get the loan but was immediately arrested upon arrival.

Greyling prejudiced the complainant of US$500 000.  Nothing was recovered.