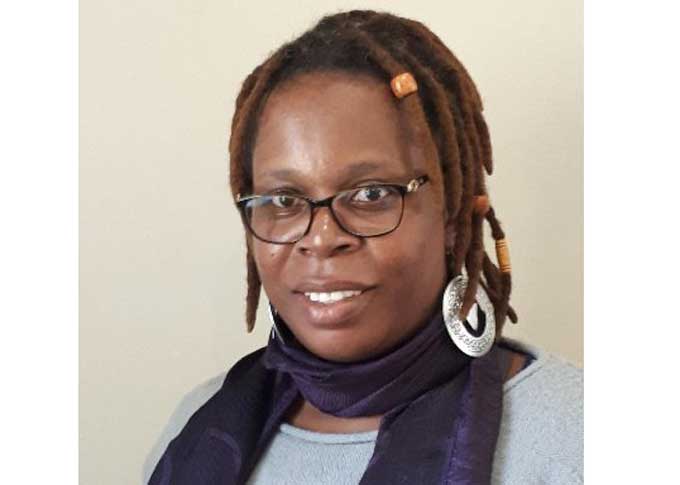 Matanga, Mnangagwa and Avondale police officer in charge Trinity Karanda are cited as the respondents in the case (HC2934/22). Information gathered by this publication showed the case will be heard tomorrow.

According to the affidavits seen by this publication, Karanda purchased the vehicle from the Office of the President and Cabinet (OPC) before auctioning it.

The process of changing ownership from OPC to Karanda and then eventually Chiponda took forever leading to police impounding the vehicle on May 1, 2022 when Aruberito was taking it for routine maintenance.

This was despite Chiponda and her son having furnished the police with all documents of the transactions, including tax payments and receipts, according to the affidavits.

The police allegedly claimed the vehicle was being impounded because it was not registered.

It was impounded under an operation against pirate taxis and unregistered vehicles.

“That the motor vehicle has not yet obtained new number plates is not our client’s problem.

“The delays were at the instance of the president’s department and Zimra has not yet issued a customs clearance certificate despite all its dues having been paid,” Chiponda submitted.

There a mounting cases of alleged abuse of office and malpractices ranging from corruption and extortion among serving members of the police.

Some members of the police force and army have also been linked to cases of armed robberies across the country.