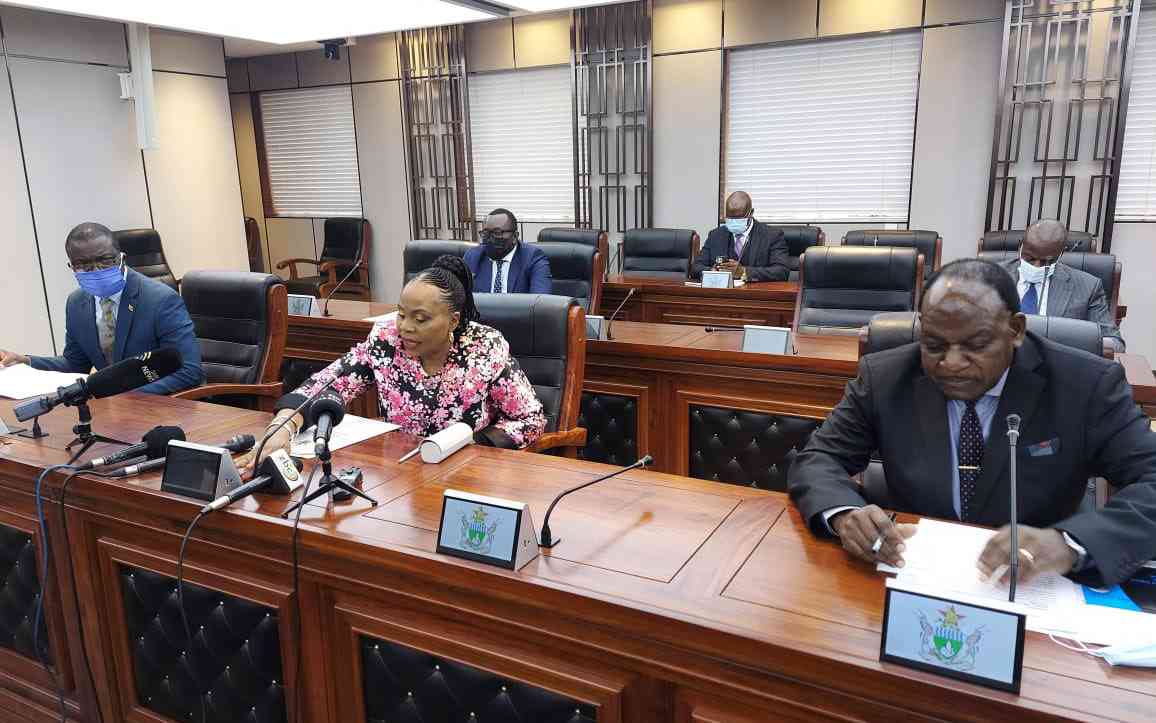 Zimbabwe will soon be able to receive its convicted nationals serving sentences in neighbouring countries after cabinet approved the ratification of SADC Protocol on the Inter-State of Sentenced Offenders.

Under the protocol, Zimbabwe will also be able to transfer convicted criminals from other regional nations serving sentences in the country.

The prisoners will then finish their sentences in their country of origin.

Speaking during a post cabinet briefing on Tuesday, acting information minister Sekai Nzenza said the offenders will only be transferred after they consent to the transfer.

“Cabinet considered and approved the ratification of the SADC Protocol on the Inter-State Transfer of Sentenced Offenders which was presented by the Minister of Justice, Legal and Parliamentary Affairs, Honourable Ziyambi Ziyambi, as Chairman of the Cabinet Committee on Legislation,” Nzenza said.

The protocol was signed in 2019 during a Sadc summit held in Namibia.

Nzenza added: “The objective of the Protocol, which was launched in Dar-es-Salam in August 2019, is to allow for the transfer of sentenced offenders to serve their sentences in their home countries, subject to certain conditions being satisfied.

“The sentenced offender, on the other hand, must consent to the transfer. The Protocol was signed by nine of the sixteen SADC Member States.”