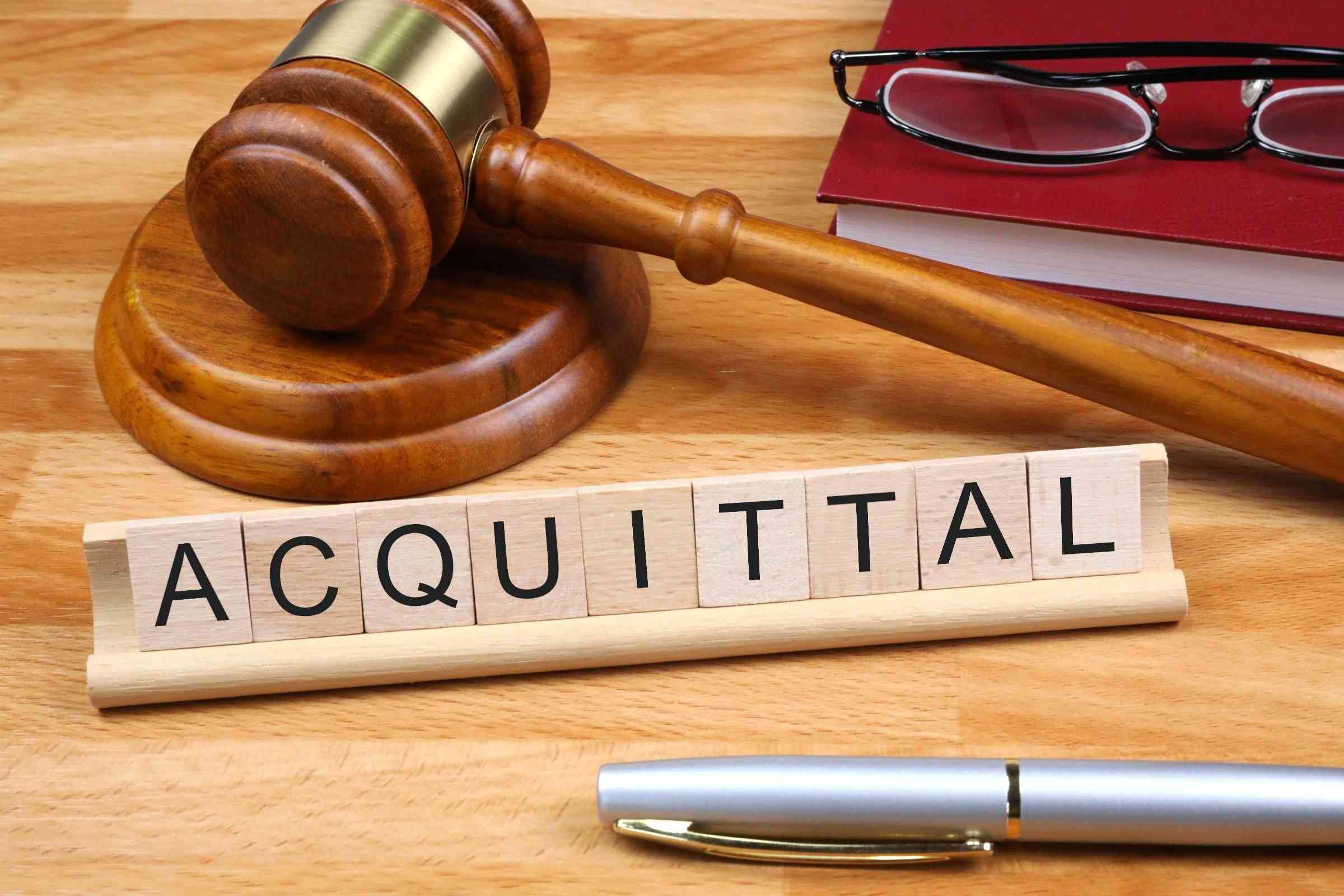 Retired Chief Superintendent Joseph Josphat Mutipforo who was charged with receiving a residential stand from City of Harare employees whom he was investigating was yesterday acquitted for lack of evidence.

In acquitting him, Nduna ruled that the state failed to prove a case against the former top police officer.

“Even when the law was enacted it was the words of the accused person and the witness Obey Law Moyo. And the word of Accused was supported by that there was no law. Him being an agent of the executive he could not have been expected to act outside the rule of law,” Nduna ruled.

The court heard that sometime in September 2019, City of Harare reported a case of fraud in which council officials Edgar Dzehonye, Mathew Marara, Rudo Chigocha, Believer Mupawaenda and Margeth George were the accused persons.

The case emanated from 150 stands which were allegedly sold by Dzehonye and his accomplices in Kuwadzana 3, 4 and 5 to home seekers without the knowledge or approval of the council.

The matter was being investigated by Assistant Inspector Claudious Majonga and Detective Constable Aaron Karuru under the supervision of Superintendent Naboth Nyachega and Assistant Commissioner Obeylaw Moyo of CID Commercial Crimes Division.

It was alleged that the retired cop was corruptly allocated a residential stand 11443 in Westlea while he was investigating the case.