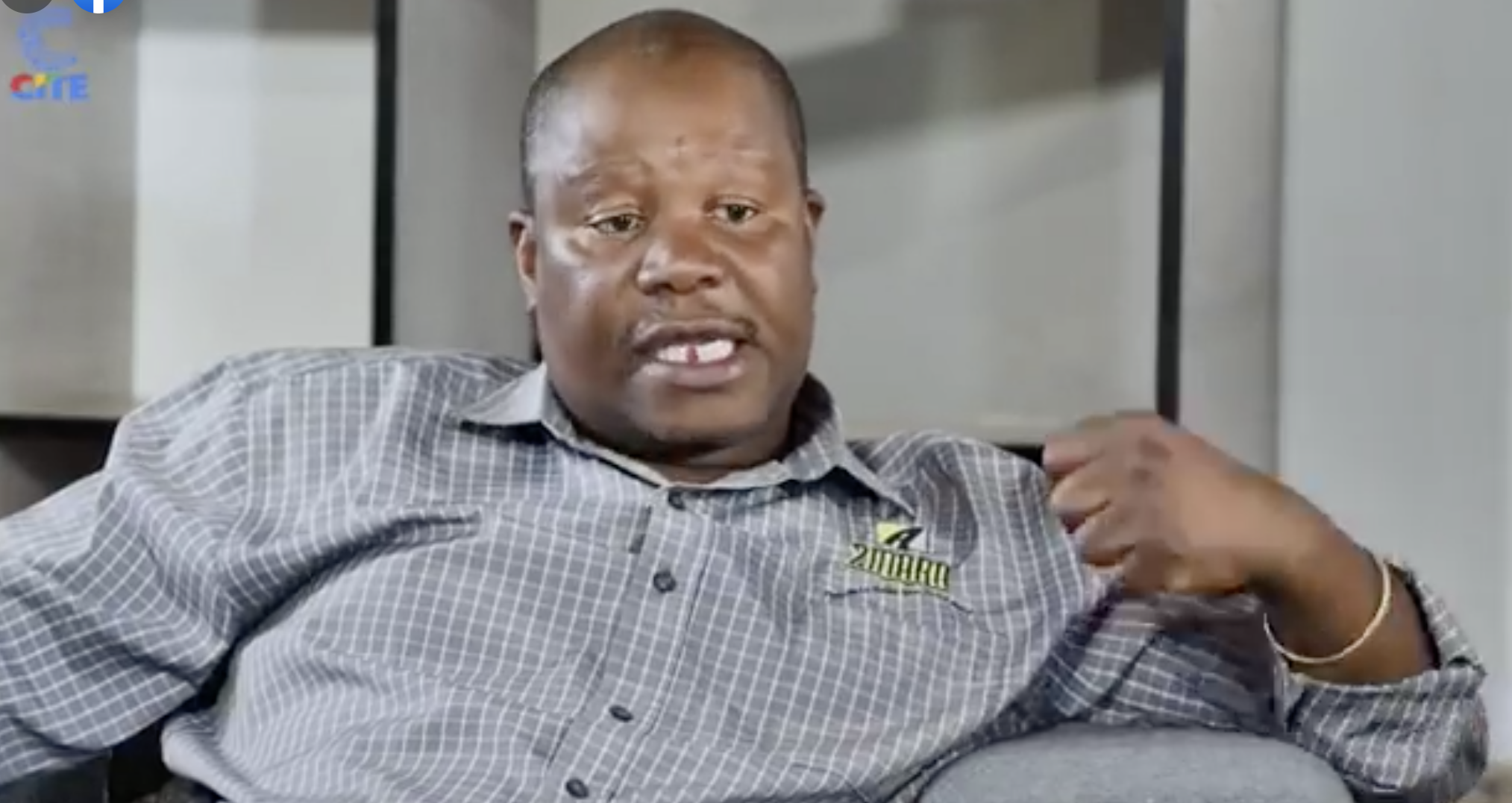 Chief Mathema of Gwanda North has called out for transparency in the disbursement of funds to be availed to chiefs assigned to work on Gukurahundi programmes.

Last week, the government announced that budgetary allocations for chiefs had been approved and disbursement was expected to begin afterwards.

The financing of the Gukurahundi programmes would reportedly be managed by the Office of the President and Cabinet, following release of funds by the Treasury but the government did not say how much the funds were worth, nor did it elaborate on the allocation shares to chiefs.

In an interview with CITE on the Breakfast Club, Chief Mathema said there was a need for the government to be open about these funds in order to promote transparency, adding there was a possibility of looting if there was not much disclosure.

“I learnt about this initiative from the newspaper because some of us chiefs have not received this information. The relevant office from the government is supposed to be communicating to us chiefs and we would expect that we are called to a meeting to discuss this issue. That’s why I often say we handle most issues clumsily,” the chief said.

Chief Mathema noted that they also learnt of the chiefs’ assignment from the press due to poor communication.

He, therefore, indicated that it was possible conflict may arise among traditional leaders and communities if the disbursement of the money was shrouded in secrecy.

“We will have a problem that as chiefs, we may be accused of abusing the funds yet we haven’t even heard about the money or seen it. The proper procedure is to inform us about the funds, tell us how much they are worth and what they will be used for. This is information people must know,” Chief Mathema said.

The chief warned that lack of transparency would widen the existing tension between communities and the government over the handling of Gukurahundi.

“If we hear the money has been availed but there is no transparency in how much it is, it will cause more conflict because people will say we are enjoying it. This is already the sentiment that chiefs are benefitting from the government more than the people,” he said.

“People will point out chiefs receive a number of benefits such as a farm plot, car, fuel when it is not the case. Information is lacking and that creates a bad picture for some chiefs.”

This disbursement is apparently the first time the government would be availing the traditional leaders with funding for running Gukurahundi programmes.

National Council of Chiefs Deputy President, Chief Mtshana also told the press last week that traditional leaders needed “quite a substantial amount of money” when they started embarking on the programmes that would also cater for accommodation, food and travelling.