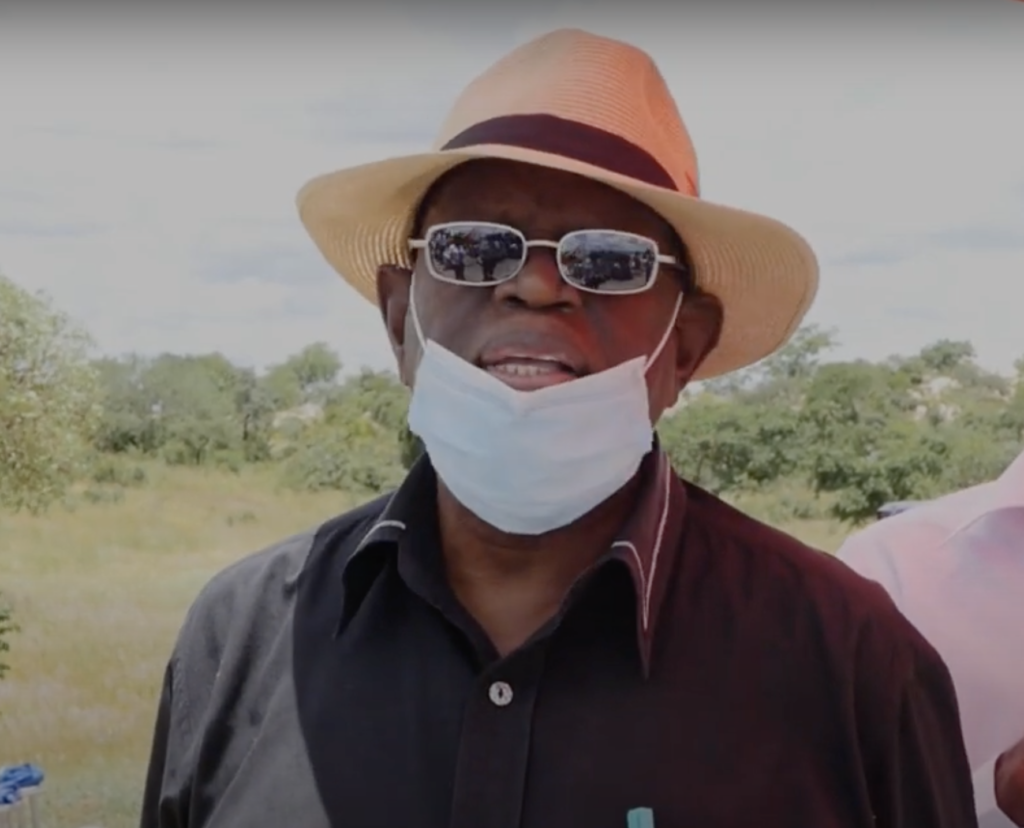 ZANU-PF politburo member, Tshinga Dube, has urged the people of Matabeleland not to give up on voting saying that is the only way they can have a voice in the governance of the country.

The exercise being rolled out in two phases – February 1 to 28 and April 11 to 30 has failed to attract many new registrants, with some political analysts suggesting that people no longer see any value in voting.

“They (people of Matabeleland) must be educated that if they don’t vote then they are not participating in the running of their country,” Dube told CITE.

“Their vote is very important. The problem is that people sometimes get to the extent of giving up when things do not go well for them. But giving up on voting makes it even worse for them because the only way for everybody to participate in the running of the government is by their vote.”

The seasoned politician said the importance of participating in electoral processes cannot be over-emphasized.

“That’s why when things have to be changed in a country a referendum is called for,” said Dube.

“A referendum is also another way of voting in which people whether they want something or not. It is very important for us to educate our people that voting is not only their right but is an obligation of every citizen to participate. Look at countries like America, in some states blacks were not allowed to vote until 1965 or so, recently, but as they are allowed to vote they are playing a very important role in the decisions of America. Everyone wants some black votes; they were not counted as people before.”

Dube, a war veteran in his own right, said it was important for citizens to have a say in the running of the country.

“When we fought the war against colonialists our slogan was one man, one vote,” he said.

“So it just meant that we want to participate in the running of our country. Before that, we had no say in the running of our country. So we must educate our people, there is no other way. We, politicians, have to educate the people, and ZEC itself; it can’t be there when there are no voters. Their role is to teach people to register. They must make it easy for people to register.”

He said making it difficult for people to register would always lead to young people who do not see any immediate benefit of that, giving up on the exercise.

Dube said the people of Matabeleland will have themselves to blame in boycotting polls saying that would translate into the reduction in the number of constituencies in the region.

“They can never express what they want,” said Dube.

They should be able to participate for their own good. Sometimes we cry that there are no ministers but if we don’t vote how can we have those ministers? I persuade them to vote. They must express what they want through their vote because that’s the only way to express their wishes otherwise they will always be crying.”

The former Makokoba legislator and war veterans’ minister, took a swipe at the Home Affairs Ministry and the Registrar-General’s Department for failing citizens on the issuance of identity documents.

“When did we have the last elections? It was in 2018 and it’s almost four years ago. The registry officials were supposed to draw caravans and go to every district in every province issuing identity documents. They now want to do things at the last minute, like they are trying to do it now. It’s not wise. They now want a lot of money to do it and you can’t get that money all at once.”

Dube said there was a need for the registry offices to be further decentralised in order to do away with perennial queues that discourage many people from applying for identity documents.