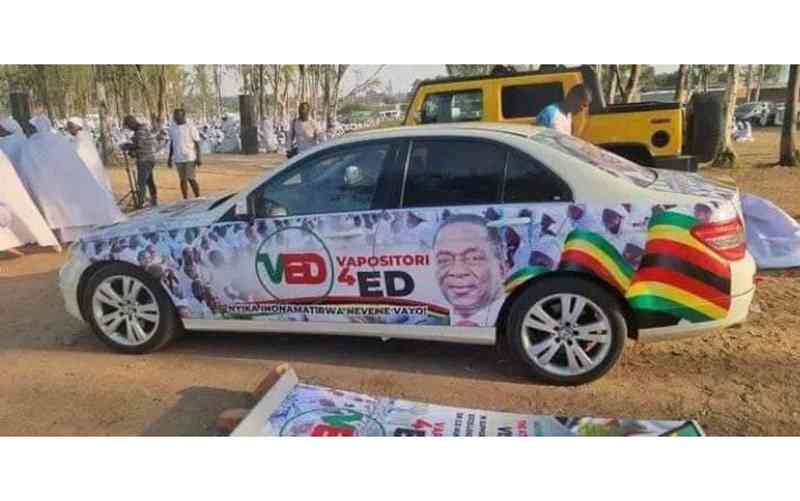 The elections were meant to fill the vacant post following the suspension of Alfred Pedzisa, who was accused of insubordination, among a litany of other charges.

Pedzisa appeared before a provincial disciplinary hearing, where it was recommended that he be relieved of his duties.

Vernon Muringani was elected new DCC chairperson after garnering 13 votes against Chikobvu, who only managed three.

“The elections were held and it is time to focus on mobilising support towards achieving the five million votes for President Emmerson Mnangagwa come the harmonised elections,” Majuru said.

Meanwhile, the provincial leadership is yet to conclude the issue of Murewa DCC chairperson Israel Maliki, who was suspended after being accused of disrespecting village heads, among other charges.