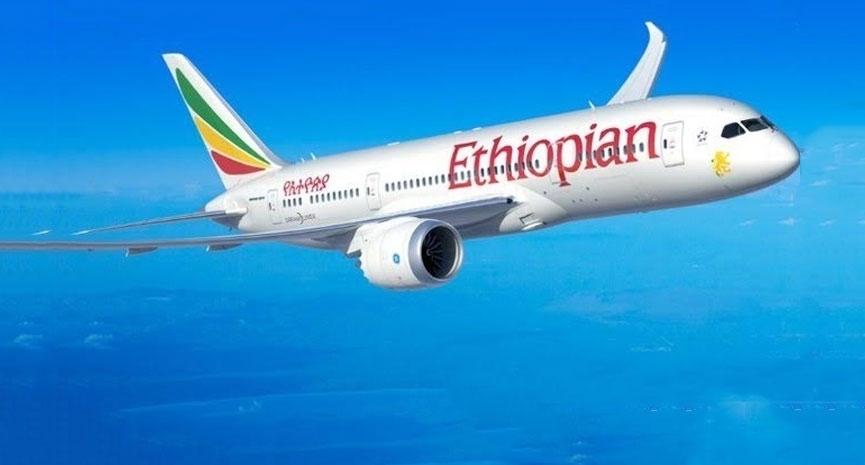 Ethiopian Airlines is set to launch its new service to Bulawayo, Zimbabwe on 30th October using a Boeing 737-800.

Ethiopian’s flight will stop in Victoria Falls before carrying on to Bulawayo and then direct to Addis Ababa.

Airport authorities are excited to see new foreign airlines landing at Bulawayo Airport (BUQ) after an upgrade in its flying facilities recently, according to Bulawayo24.

Flights will leave Addis Ababa (ADD) at 08:30 AM bound for their usual service to Victoria Falls (VFA), landing at 12:10 PM local time. After an hour on the ground, the flight continues to Bulawayo, touching down at 13:55 local time.

The flight will operate 4x weekly, on Tuesday, Thursday, Saturday, and Sunday.

The flight will use one of Ethiopian’s Boeing 737-800s, a workhorse in the continental fleet.

From December 1st onward, the 737-800 will take over the route for the future. Bulawayo is already served by a few international airlines, but none as big as Ethiopian Airlines.

The African giant’s entry means that passengers flying in and out of Bulawayo now have the opportunity to make a one-stop connection (or two on the way in) to the US, Europe, Asia, and the rest of the continent with relative ease.

Airline executives in the country also said cargo can come directly from Dar es Salaam, Dubai, China or Turkey among others direct into Bulawayo instead of transporting their cargo to Harare and then move their goods by road to Bulawayo.