Source: Failed leadership with nothing to offer nation allows corruption in order to appease restless population!

It is no secret that Zimbabwe has become a lawless country! 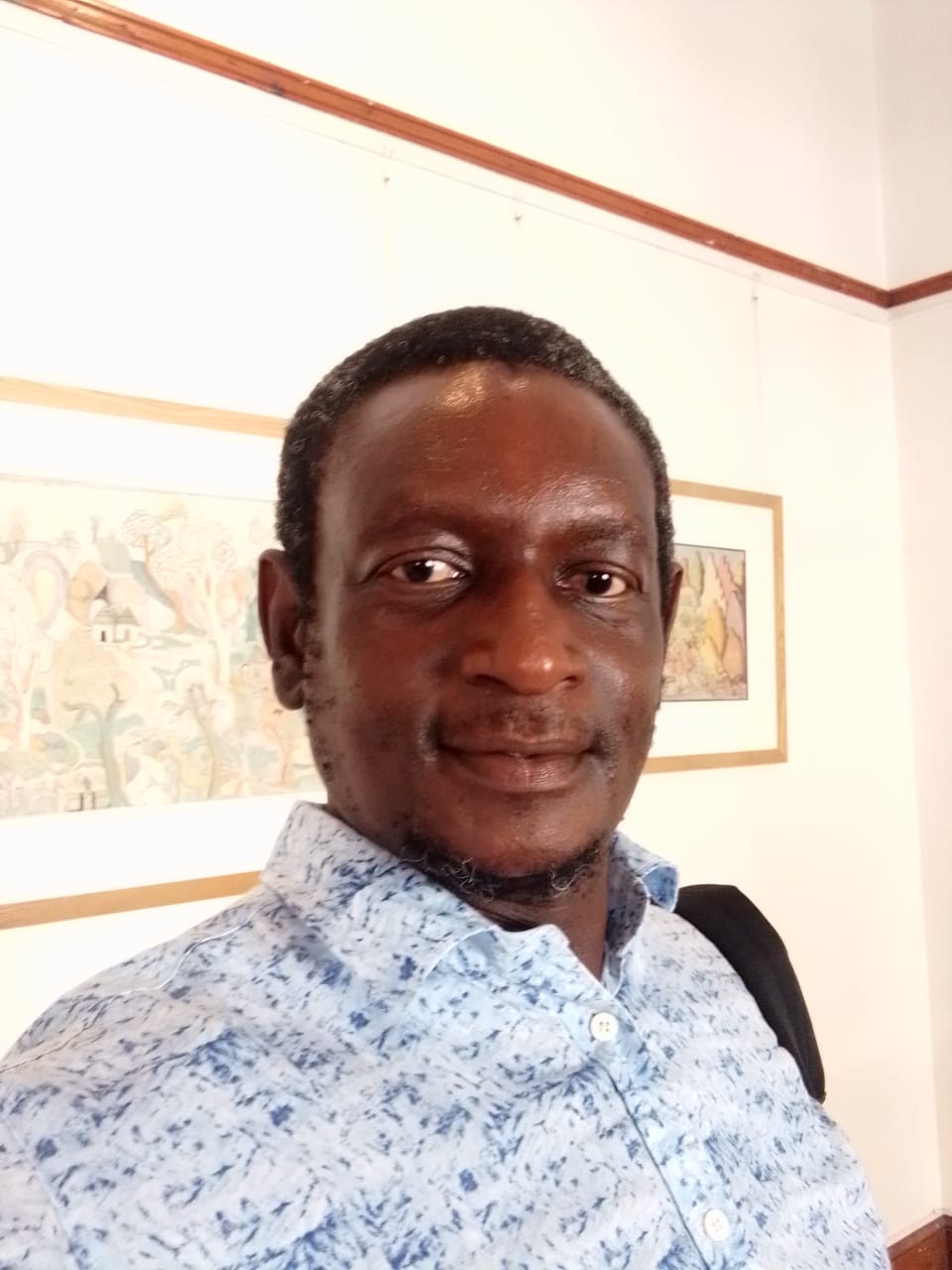 Whenever I move around, observing laws being openly violated at every turn – I always say to myself, ‘Mnangagwa is really not in charge of Zimbabwe’.

It cannot be denied that, as much as President Emmerson Dambudzo Mnangagwa and his administration may enact laws – however, these are freely flouted right, left and center, in broad daylight – in a clear sign of a leadership that has lost control.

What is really going on in this country?

Why is it that bribing a police officer at a traffic checkpoint is no longer something to be afraid of, and can take place in full view of other road users, or at times, other officers?

Why it is that vending in undoubtedly undesignated areas (in the process, flooding city centers and impeding free movement of people) has become commonplace – save for one or two mock incidents of cat and mouse chases with law enforcement, usually in pursuit of bribes – otherwise, with these illegal operations proceeding unmolested?

Yet, these are just the ‘small fish’.

We can do deeper!

The government has just announced that, after the recent vetting of liberation struggle veterans, their numbers had somehow miraculously ballooned from a previous 34,000 to a staggering 142,000, since 1994 – all of whom are obviously entitled to some handsome benefits from taxpayers’ money.

Instead, as is the natural course of life, for the number to be significantly declining – as most get older and gradually pass away – the number is actually increasing, as if each day, more war veterans of the 1960s and 70s struggle are being born!

We, then, have cabinet ministers, their deputies, and our elected legislators sharing between themselves a whooping US$31 million – through supposed ‘housing loans’ – with, the first group getting US$500,000, the second US$350,000, and finally MPs US$40,000 each.

Let us move on to the president and his vice who, each, is earning a shocking US$8,946 per month – bringing their combined annual wage bill to US$214,704!

There is the flagrant pillaging of mineral resources – whereby, it is estimated that each year the country loses US$1,5 billion of gold due to smuggling, with over US$25 billion of diamond revenue never having reached state coffers over the past 15 years, and our raw ore, such as lithium, being looted daily – all this, without anyone ever having been brought to book.

In fact, according to Transparency International, Zimbabwe is being prejudiced an average US$2 billion a year due to corruption alone!

In the same vein, top ruling ZANU PF party and government officials are freely grabbing land (as witnessed in Chegutu East, Marange, Hwange, Binga and other areas) – where, either operating individually or in cahoots with Chinese mining companies, have been forcefully displacing villagers and resettled farmers from their lands – in order to enrich themselves from the rich natural resources, with absolutely no benefit to local communities.

In urban local authorities, elected councilors working hand-in-glove with senior management, are reportedly busy buying off commercial and industrial stands at ridiculously cheap prices (some as low as US$60), and reselling at US$120,000.

There are those, for instance in the small town of Redcliff, who according to a report by the country’s Auditor General, entered into irregular and unprocedural deals to exchange tracts of land for luxury vehicles and mobile phones for senior officials – amongst a whole host of other potentially illegal shenanigans involving tenders.

We have business cartels that are given preferential access to scarce foreign currency from the central bank – which they are, then, allowed to resell on the black market at huge profits – thereby, promoting arbitrage, weakening the local currency, and rising inflation.

I could go on and on – but, from this long narration, it is certain that corruption in Zimbabwe has become so entrenched – such that, has captured nearly every facet of our everyday life.

The question is then, why?

Why are such levels of looting being permitted to flourish, with reckless abandon – as if being okayed from the top echelons of power?

Surely, if those governing the county had seriously desired to put an end to all this rot, it could have been done with very little problems.

Nonetheless, I have a strong feeling that there is no appetite or political will in the ruling establishment to clamp down on corruption in Zimbabwe.

Simply because, this has become the only way for the political elite not only to amass incredible wealth for themselves – but also, to placate a restless population, that has the real potential of exploding into rage at any moment, on account of their poverty and suffering.

We have already talked about the self-aggrandizement policies of those in power – but, there appears to be a more deliberate attempt at allowing those who have the means, opportunity and access to freely loot as much as they can – so as not to rebel against a failed leadership that has nothing tangible to offer the nation.

In a normal functional economy, the citizenry should be quite able to adequately fend for themselves – without the need for shady dealings.

Ordinary people should be have no problems either securing good well-paying employment, or operating their legitimate business enterprises – without the need for daily running battles with law enforcement.

Our security agents should be able to earn a decent living from their chosen line of work – without ever feeling the need to either ask for bribes, or resorting to armed robberies.

Mayors, councilors, and other local government officials should be able to afford their own luxury vehicles, mobile phones and mansions, from their own hard-earned monies – without the need to prejudice public assets or engage in fraudulent activities, in order to secure that lifestyle – at the expense of residents, who have to endure months or years without basic services, as potable water.

The same goes to cabinet ministers, their deputies, and our elected legislators – who really do not need to dip their hands into taxpayers’ cookie jar for their own personal upliftment – yet, it is money which should be used to provide essential medication, and modern learning material for the population.

Our entrepreneurs should be able to make money without resorting to arbitrage, thereby causing mayhem in the economy, or being awarded tenders under dubious circumstances – if this was a normal country.

So, why is all this rot being allowed to fester?

Those in power do not want to take any action, since stopping all these groups of people from freely engaging in illegal activities will expose the real suffering and poverty in Zimbabwe.

As the ruling elite has failed the nation – leaving the majority without the ability to live well – they want to keep the population relatively happy, by allowing them to take whatever they can, and make a living in whatever way they desire.

If that means stealing – the political establishment will look aside, or actively enable and participate.

That is how they hope to keep their grip on power – in the midst of a dysfunctional economy, driven into the ground by those in power.

The major problem with this clearly myopic strategy is that it simply pours fuel on an already ragging inferno – since this aids a vicious circle, further driving an already comatose economy into its grave.

As a result, the leadership becomes even more desperate for policies that aid corrupt – and the situation keeps getting worse.

Therefore, it goes without saying that, the rampant corruption in Zimbabwe – which is being supported by the ruling establishment – is a sign of unmitigated failures on the part of those supposed to lead the country.