Source: Free education needs to be a reality, not a political gimmick -Newsday Zimbabwe 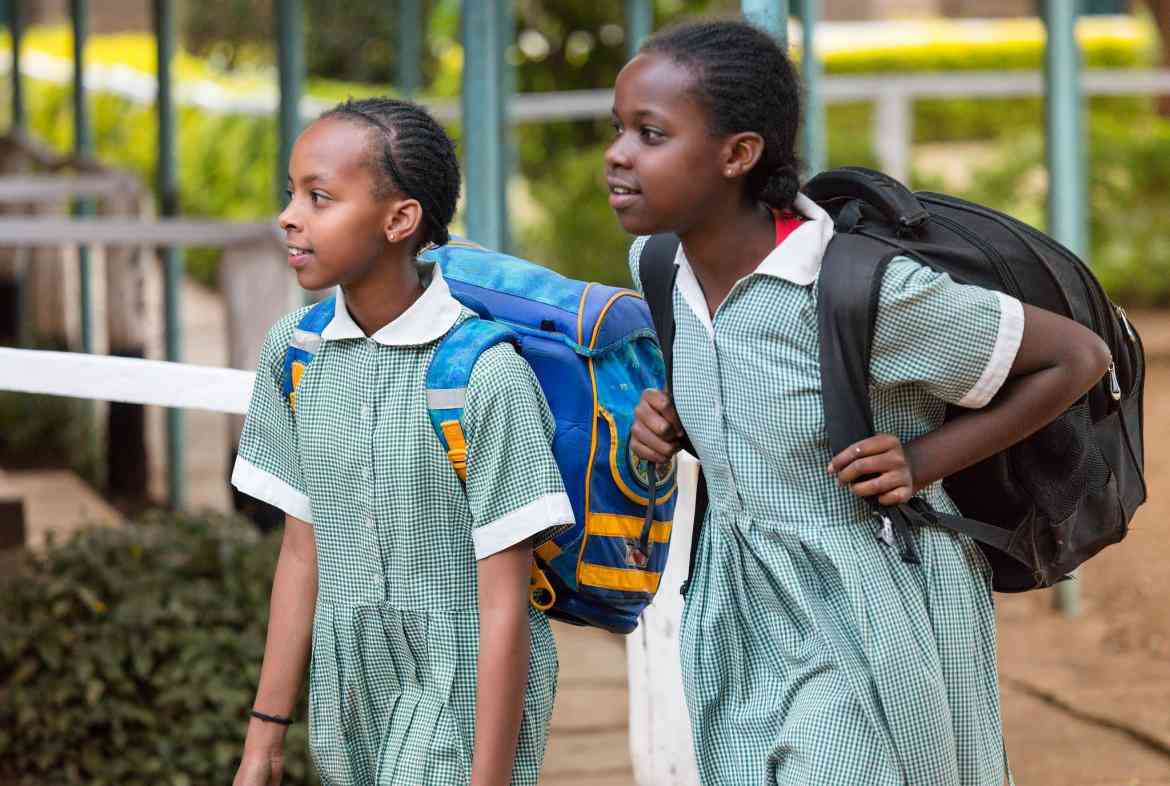 AS late as last year, government was telling the nation that free education would become a reality this year, at least for those in primary schools.

President Emmerson Mnangagwa told cheering crowds during Independence Day celebrations in Bulawayo to mark 42 years of political freedom from British colonialists in April last year, that his government would adopt a phased free primary education policy starting this year as part of efforts to ensure education for all.

“The schools financing policy will see the equalisation of opportunities for higher quality of education for all learners throughout our country. A phased free primary education system will also be settled from 2023,” Mnangagwa said.

A month earlier, Mnangagwa had written in his weekly column in a State-owned newspaper that he would ensure universal access to education “against a background of challenges posed by the shift from face-to-face type of delivery to digital or online learning that has been exacerbated by the COVID-19 new normal.”

“We must make primary education free and universal next year, in 2023. This entails more than government just taking over payment of school fees for all pupils in primary school,” Mnangagwa wrote.

He added: “It means meeting the full costs of transiting to a new dispensation where technology mediates learning. Each primary school-going child has to have access to a tablet at government expense. Equally, primary schools will have to have access to electricity and electronic signals for online teaching. This is a huge public intervention we no longer can postpone anymore.”

For parents struggling to pay the rising fees in the face of falling wages and earnings against the rising cost of living, that was sweet music.

The government, its officials insisted, wanted to go back to the immediate post-independence era by recognising primary and secondary public education as free and compulsory.

At independence, such a policy pushed the literacy level in the southern African country to over 90%, among the highest on the continent.

But with time, it became apparent that yet again, the government had taken its people for a ride because the mechanics and economics of pursuing such a policy, were simply not feasible.

In November last year, Finance minister Mthuli Ncube said free education would take time to implement, pointing out that government would not be in a position to implement the programme in January.

In the Primary and Secondary Education ministry vote, Ncube allocated $631,3 billion, but a staggering 87% of the allocation will go towards employment costs.

The figure is even higher for the infant education programme at 93%.

In 2020, Mnangagwa signed into law the Education Amendment Act which compels the State to provide free basic education in line with the provisions of section 27 of the Constitution.

What is needed now is action, not political posturing.