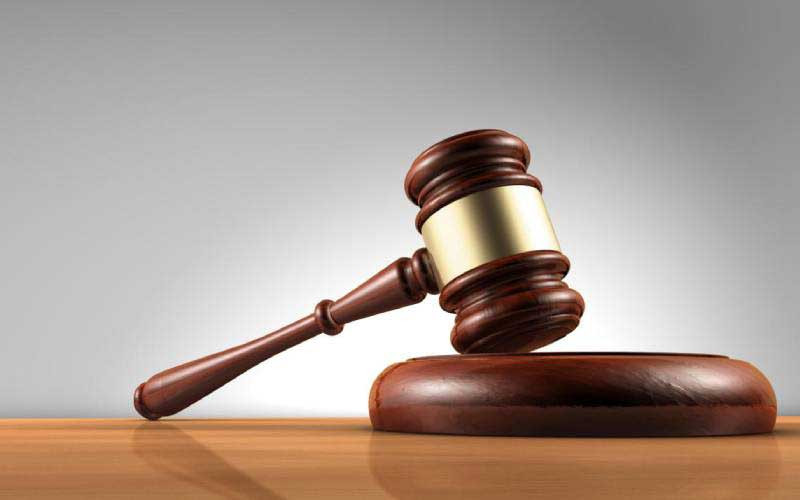 A Hurungwe man who was angered that his name was omitted from a list of Cotton Presidential scheme beneficiaries has appeared in court facing charges of insulting President Emmerson Mnangagwa.

He appeared before Karoi magistrate Terence Matishe who did not ask him to plead to the charges.

He is facing charges of insulting the President under section 33 (2) (b) of Criminal Law Codification and Reform Act Chapter 9,23.

The complainant in the case is one Clenergy Choto, a male adult residing at Kamhawu village in Kachekache area.

The state prosecutor Progress Maponde told the court that on October 17, 2022 at Kajekache township, Choto was attending a meeting when Chikazhe arrived and asked whyhis name was removed from a list of Cottco Presidential inputs scheme beneficiaries.

The State says Chikazhe went on to make insulting statements against the President.

Chikazhe, who was represented by Unite Saize from the Zimbabwe Lawyers for Human Rights (ZLHR), is back in court on November 29.