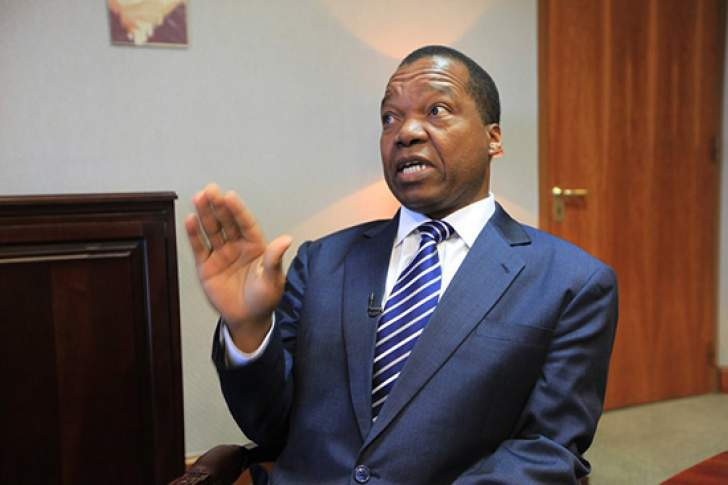 MARKET analysts have expressed mixed views over the introduction of a collateral registry to facilitate registration of movable property by the Reserve Bank of Zimbabwe (RBZ) saying it may threaten banking sector stability.

Small and medium enterprises (SMEs) are, however, in favour of the move.

Speaking at the launch of the collateral registry last Friday, RBZ governor John Mangudya said individuals and SMEs’ access to credit was mainly hampered by lack of acceptable collateral.

He said the collateral registry was provided for under the Movable Property Security Interest Act.

Development economist Chenayimoyo Mutambasere said the introduction of a collateral registry would, however, make loans unaffordable, and result in people losing assets.

“This is a very irresponsible format for lending, especially taking into context the deepening economic crisis in Zimbabwe. There is, however, a risk that a lot of families are going to end up homeless and lose assets that would otherwise contribute to their livelihoods, such as cattle or vehicles,” Mutambasere said.

She said with the low wages that people earn, and high inflation, SMEs and individuals will not afford to borrow.

“This is going to see another form of wealth transfer from the poor to the wealthy corporate elites,” Mutambasere said.

Small and Medium Enterprises Association of Zimbabwe chief executive officer Farai Mutambanengwe said: “The collateral registry is an initiative that was actually started by us as SMEs back in 2015 as part of the doing business reforms, specifically under the issue of access to credit. It is actually long overdue. It enables SMEs to use their business assets as collateral as opposed to the position which has been prevailing where financial institutions asked for title deeds to personal houses which are not part of the business.”

Market analyst Tatenda Andrew Mabhande said: “For lenders, a centralised database is likely going to continue to help in the risk accessing process and managing non-performing loans. For SMEs to participate there is need for them to formalise.”