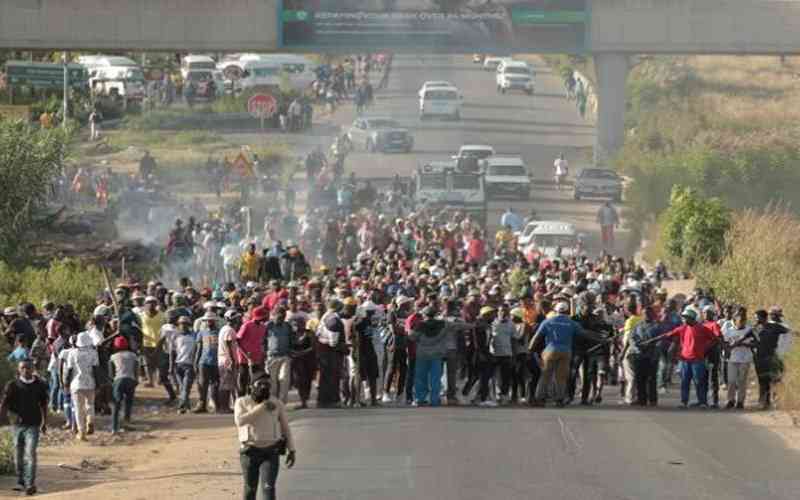 MIDLANDS police have appealed to members of the public to help in identifying the body of a suspected thief who was assaulted to death by a mob in Zhombe a fortnight ago.

He was found stealing groceries at a shop at Zhombe shopping centre on October 29 at around 1am.

“ZRP is calling for assistance from members of the public in helping to identify (the) body of a man who died after being assaulted by unknown assailants with unknown objects,” Mahoko said.

“He was wearing a pair of blue worksuit trousers and putting on a belt, blue jacket and a blue T-shirt. He had no identification particulars on him.”

The man’s corpse is being kept at Kwekwe General Hospital mortuary.

Mahoko said anyone who relative is missing and matches the description should approach Zhombe Police Station or any nearest police station.