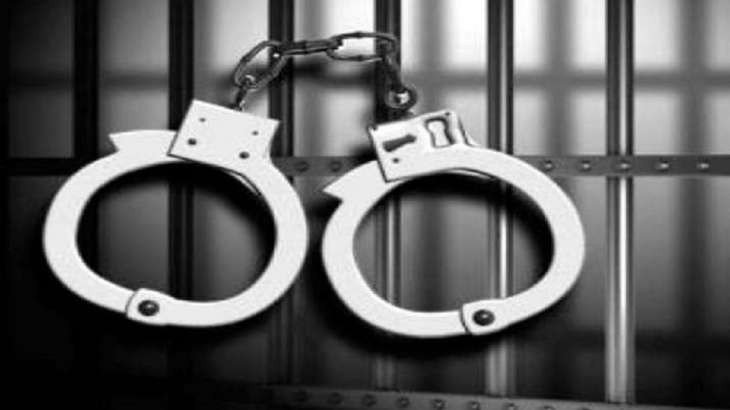 TWO Bulawayo men have been arrested for allegedly stealing assets at a church.

In a statement yesterday, police confirmed the arrest of Collet Nyati (50) and Moses Ncube (58) after they received a tip-off from members of the public that the pair stole a fridge and other assets at a church in the city.

“Police in Bulawayo acted on a tip off and arrested Collet Nyati and Moses Ncube in connection with a case for unlawful entry into premises and theft in which they allegedly broke into a church in Nkulumani and stole a Defy deep freezer refrigerator, a blanket, mattresses and eight decor curtains,” police said.

The stolen items were recovered.

In another case, Esigodini police said a man; Elton Ncube, has been arrested for illegal possession of an unregistered firearm.

The suspect produced the firearm after an altercation with other patrons in a bar.