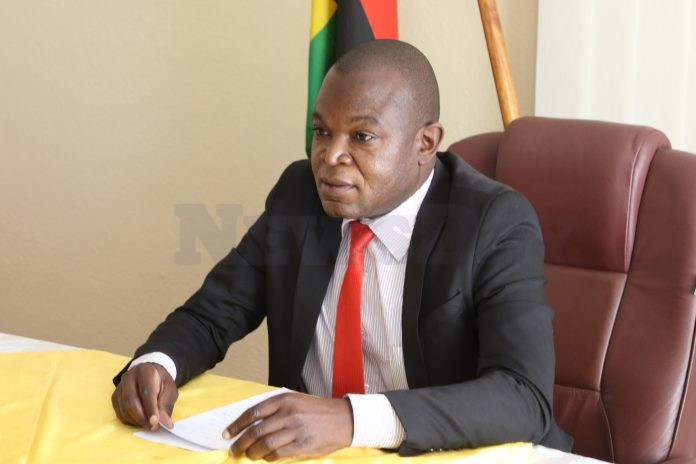 POLICE has expressed concern over an increase of crime during the festive season.

Addressing a press conference in Harare on Monday, national police spokesperson Assistant Commissioner Paul Nyathi said police are concerned with the number of crime cases recorded since the beginning of the festive season.

“Of major concern is that we are realising that there are people getting into shopping centres, as people are celebrating. At Zhombe on December 26, some people got over excited, and took matches and knives and started attacking people. One person died, and two others are in hospital,” Nyathi said.

He said in Hwange, a police officer was stabbed to death on Sunday while trying to stop a fight.

“This is Christmas, and we should be promoting peace and doing activities in a good manner, but we have people who decide to be unruly. We had a police officer who died in Hwange on Sunday, while trying to stop a fight. He was stabbed to death,” Nyathi said.

“In another case, a suspect is seen in a video which has gone viral on social media openly brandishing a knife at Pabloz Night Club, Sam Levy village, Borrowdale, Harare, while threatening to stab someone.  The incident occurred on Unity Day and was reported at ZRP Borrowdale. One person sustained a stab wound on the right hand.”

Meanwhile, in a statement today, police said it is investigating a case of human trafficking where a 25 year old woman was lured to leave the country due to an employment promise in Oman, Middle East.

“Police are investigating a case where a Marondera woman (25) was lured to travel to Oman by an unknown Zimbabwean who promised her employment in April 2022. The suspect, who arranged the travelling logistics, is reportedly abusing the victim in the foreign country, threatening her to force her to refund the US$1800 that he claims to have used for the victim’s travelling expenses,” read the statement.