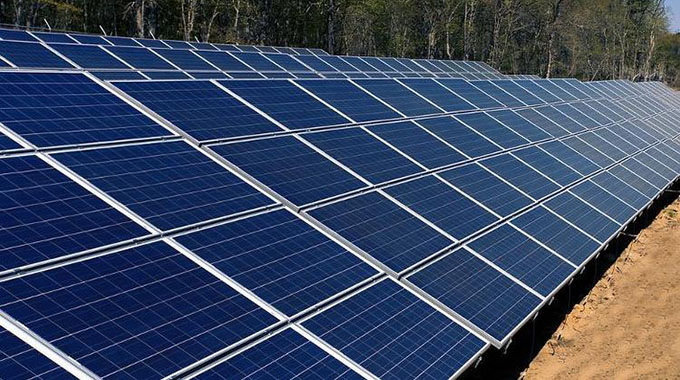 Villagers from Ward 19 in Shurugwi are opposed to a plan by a mining company, Unki, to construct a 50MW solar power station on a 138h piece of land in the area.

The community accuses Unki of exploiting resources in the area while leaving nothing for them and making false promises since 1998.

This came out on 7 December 2022 when Christal Consultant visited Chironde Business Centre to do an Environmental Impact Assessment and engage the community.

The villagers stated that part of the area from Mbada Camp to Tailings Dam covering 238 hectares earmarked for a solar power plant by Unki is their grazing area. However, Unki claims it is within their mine lease area.

Residents told Tasara Marongedze of Christal Consultant that the mine in 1998 promised to concentrate its activities underground but a lot of activities are happening on the surface.

They also claimed that Unki destroyed a community dip tank but never built another one as promised.

Unki is also accused of reneging on its promise to employ significant numbers of locals at the mine as only five have since been employed.

The community said food aid pledged by the mine had never been delivered.

They also alleged that there was a child involved in an accident and the family had not been compensated, saying the company was to blame.

Marongedze, however, told the gathering that he was only there to listen to the people’s views on the project as he was not an Unki employee. He said:

I am not here to tell you to accept or reject the project but to hear your views.

Makwikwi Co-operative chairman, Dickson Manyumbu, whose members are affected by the project said:

We are not fighting against development but it must be noted that we are not benefiting anything from this mine that is not only milking our resources but disrupting our way of life and bringing a lot of inconveniences to us. The mine should deliver on its promises.

Early this year villagers in Shurugwi accused Unki Mine of polluting the Mutevekwi River, making the water unsuitable for domestic use or for livestock. | The Mirror